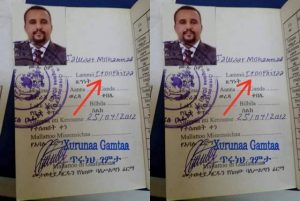 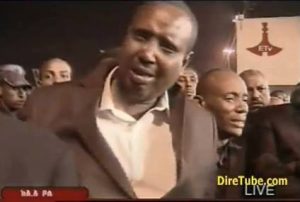 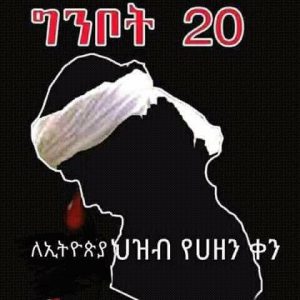 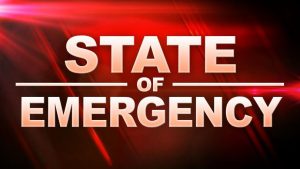 Introduction What an eventful and an emotional roller-coaster ride February 2018 was in Ethiopia. First, the Oromo People’s Democratic Organization (OPDO) released a groundbreaking and a far-reaching statement.  Then the Oromo population, led by the Oromo youth group, Qeerro, staged a hugely successful market boycott along with political rallies throughout Oromia. Within the second day of the Qeerro’s action, the Ethiopia government released thousands of political prisoners, including prominent … END_OF_DOCUMENT_TOKEN_TO_BE_REPLACED