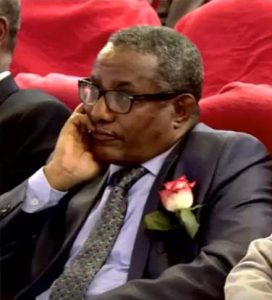 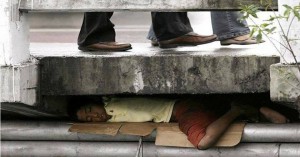 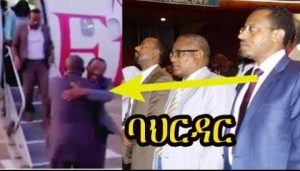 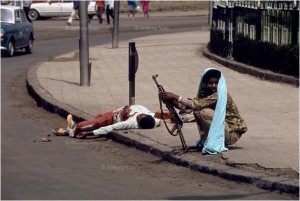 The Ethiopian majority believes TPLF is autocratic, too primitive and has never measured up to leading the populous and historically significant African country of Ethiopia. It never measured up to the good people of Tigray either. While its ethnocentricity was known of from the beginning, there was some hope by most Ethiopians that it would learn, change overtime and work towards improving the country for all Ethiopians. However, that dream of the majority was quelled immediately and replaced … END_OF_DOCUMENT_TOKEN_TO_BE_REPLACED 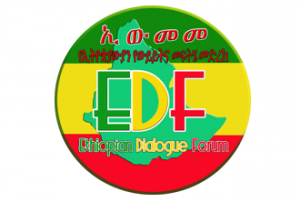 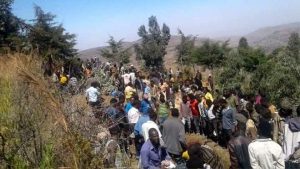 Press Release Association for Human Rights in Ethiopia (AHRE) is very troubled by repeated violent incidents of violence in Eastern Ethiopia that led to the killings of dozens of civilian ethnic Oromos and Ethiopian Somalis in the past week. The recent incident came amid ongoing tension in the border areas of Oromia and Ethio-Somali regional states that had already left several dead from both ethnic groups. Multiple sources reported that at least 16 Oromos were killed by Ethiopian … END_OF_DOCUMENT_TOKEN_TO_BE_REPLACED 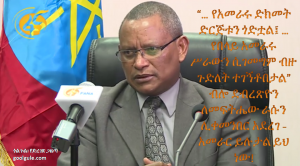 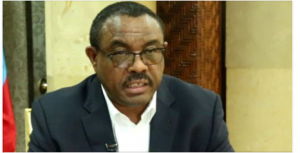 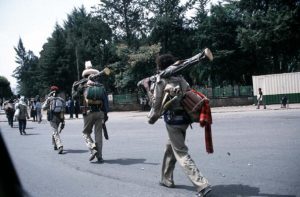