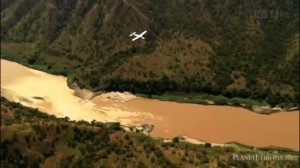 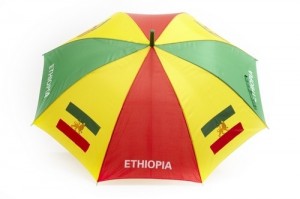 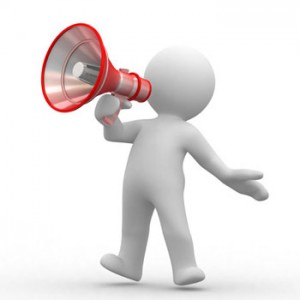 Here is an independent voice for those who are in opposite political spectrum. Having a strong united purposeful opposition is essential for Ethiopia to practice true democratic governance. Everybody knows this. The opposition in Ethiopia is doing its best by putting their lives on the line. It is hard to criticize them from afar. The opposition in diaspora is living in the safety of democratic nations. There is no excuse for failing to form a unity in order to support those who are on the … END_OF_DOCUMENT_TOKEN_TO_BE_REPLACED 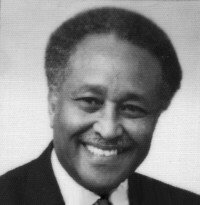 I – Biography and Profile of Professor Asrat Professor Asrat Woldeyes was born in Adddis Ababa, on June 20, 1928. When he was barely three years old, his family moved to the south eastern Ethiopian town of Dire Dawa (1). He was an eight year old boy when Italian Fascist occupation forces of Mussolini invaded Ethiopia. Following the attempt on the life of the Italian fascist general Grazianni in Addis Abeba on that fateful day of 19 February 1937, his father, Ato Weldeyes Altaye, was captured … END_OF_DOCUMENT_TOKEN_TO_BE_REPLACED 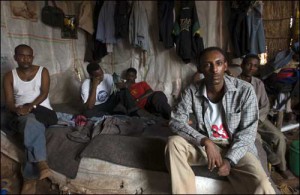 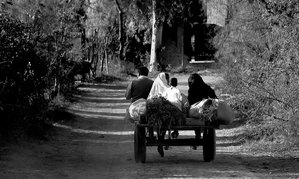 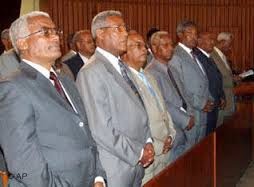 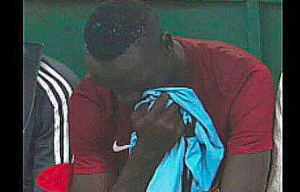 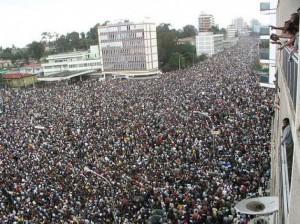