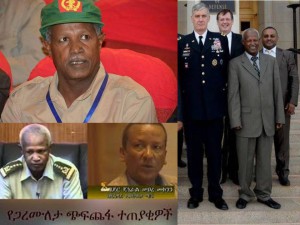 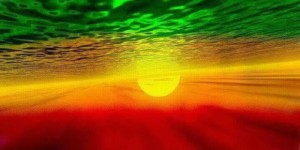 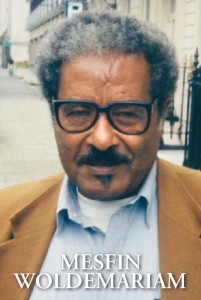 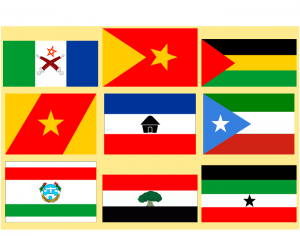 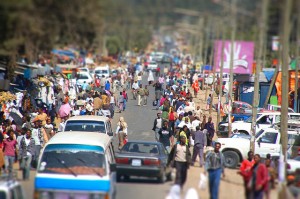 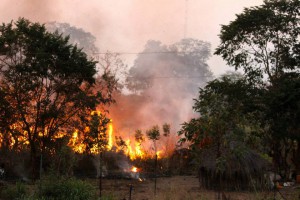 Following the European Parliament’s Resolution of January 21, 2016 on the situation in Ethiopia “strongly condemning the recent use of excessive force in Oromia and in all Ethiopian regions,” Shengo expressed its appreciation to the EU and called upon the Congress of the United States to take a similar stand. In this regard, we recognize the concerted and relentless campaign made by Ethiopian civil society, political, spiritual and professional groups as well as individuals. The United States … END_OF_DOCUMENT_TOKEN_TO_BE_REPLACED 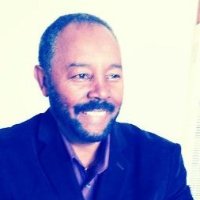 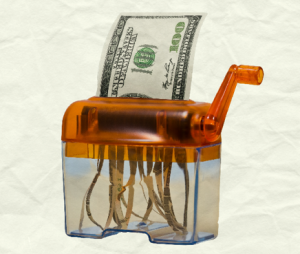