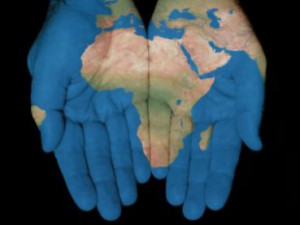 Ethiopia is an ancient country with modern challenges. In the past forty years, endemic corruption, poor governance, recurrent drought, intense civil war and misuse of foreign aid brought sever famine and disaster to the country. On top of this, Ethiopia has lost its national port and became a landlocked country since 1993. Furthermore, the country is divided into nine regional states which are defined on the basis of ethnicity. Consequently, a number of ethnic conflicts erupted in different … END_OF_DOCUMENT_TOKEN_TO_BE_REPLACED 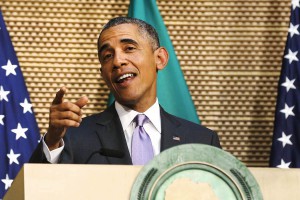 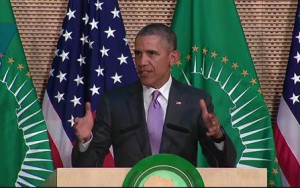 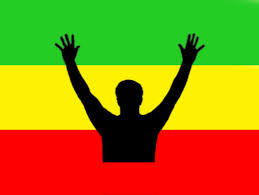 There needs to be a paradigm shift as to how to go about forming a more united front. The usual practice is for one or couple of organizations making the call for unity in one form or shape. We have seen several meetings like this that couldn’t bring all to the table. How can the diaspora model a life of democracy by coming together to create an environment for a dialogue that brings consensus towards One Voice for Ethiopia? We do that by choosing a path we didn’t choose before. The Road Less … END_OF_DOCUMENT_TOKEN_TO_BE_REPLACED 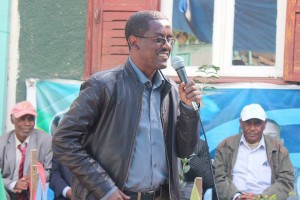 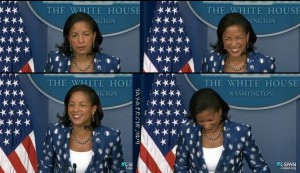 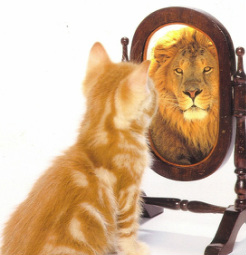 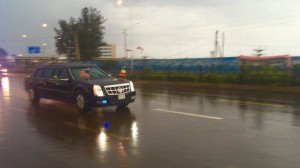 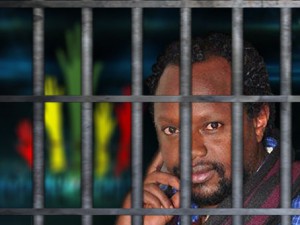