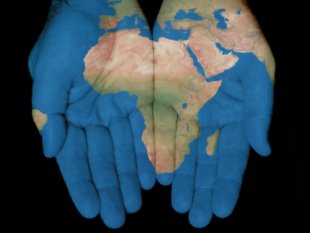 Ethiopia is an ancient country with modern challenges. In the past forty years, endemic corruption, poor governance, recurrent drought, intense civil war and misuse of foreign aid brought sever famine and disaster to the country. On top of this, Ethiopia has lost its national port and became a landlocked country since 1993. Furthermore, the country is divided into nine regional states which are defined on the basis of ethnicity. Consequently, a number of ethnic conflicts erupted in different parts of the country and claimed thousands of innocent life. There is also a large-scale land grabbing in Ethiopia in the name of development. Because of this, millions of indigenous farmers have been displaced from their livelihoods for several years. All these, are legacies of the dictatorial regime of late Meles Zenawi and his alliances. (Click here to read more)