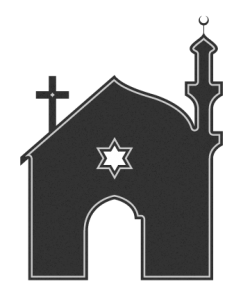 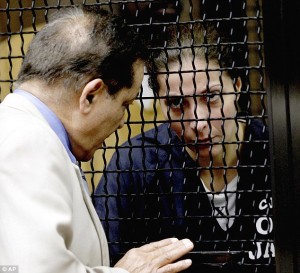 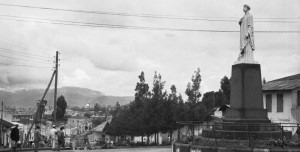 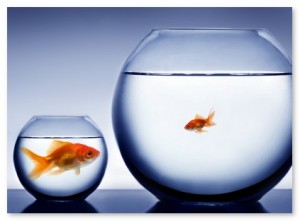 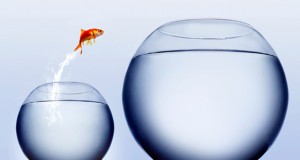 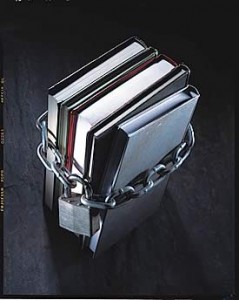 Despite the formal recognition of fundamental human rights and freedoms under the 1995 Ethiopian constitution, freedom of association and expression have been seriously restricted in Ethiopia in the last few years. Particularly after the controversial general elections in 2005, the Ethiopian regime has used different pretexts to restrict freedom of association and expression. For instance, the regime passed a new charity law that prohibits local civil society groups from engaging in the … END_OF_DOCUMENT_TOKEN_TO_BE_REPLACED 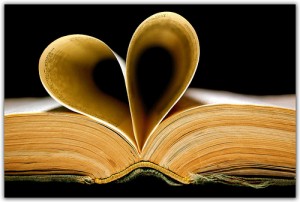 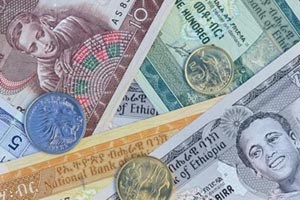 An excerpt: Every official of the TPLF regime is corrupt to the core. Corruption is a kind of allowed activity by the TPLF to enrich oneself. The TPLF follows the philosophy of “Don't put a muzzle on an ox while it treads grain” (ሲሾም ያልበላ ሲሻር ይቆጨዋል). If you are an official of the TPLF, you are expected to be corrupt. It is rather suspicious if you are incorruptible and you probably land yourself under scrutiny. You can amass, not just millions of dollars, but even billions, as long as you don’t … END_OF_DOCUMENT_TOKEN_TO_BE_REPLACED 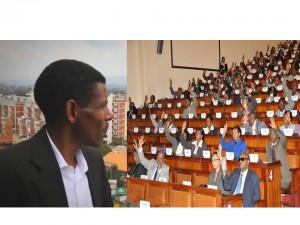 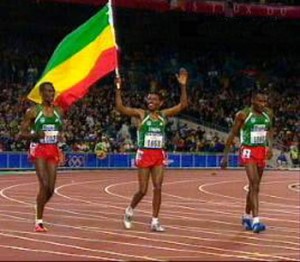