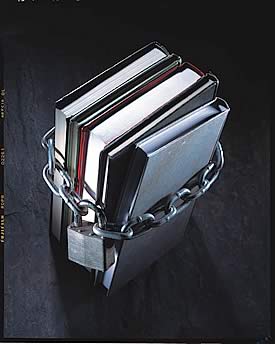 Despite the formal recognition of fundamental human rights and freedoms under the 1995 Ethiopian constitution, freedom of association and expression have been seriously restricted in Ethiopia in the last few years. Particularly after the controversial general elections in 2005, the Ethiopian regime has used different pretexts to restrict freedom of association and expression. For instance, the regime passed a new charity law that prohibits local civil society groups from engaging in the promotion of human rights and democratic rights.1 In addition to this, the regime has enacted a sweeping Anti-Terrorism Law that targets political opponents, human rights activists and journalists. (click here to read more)