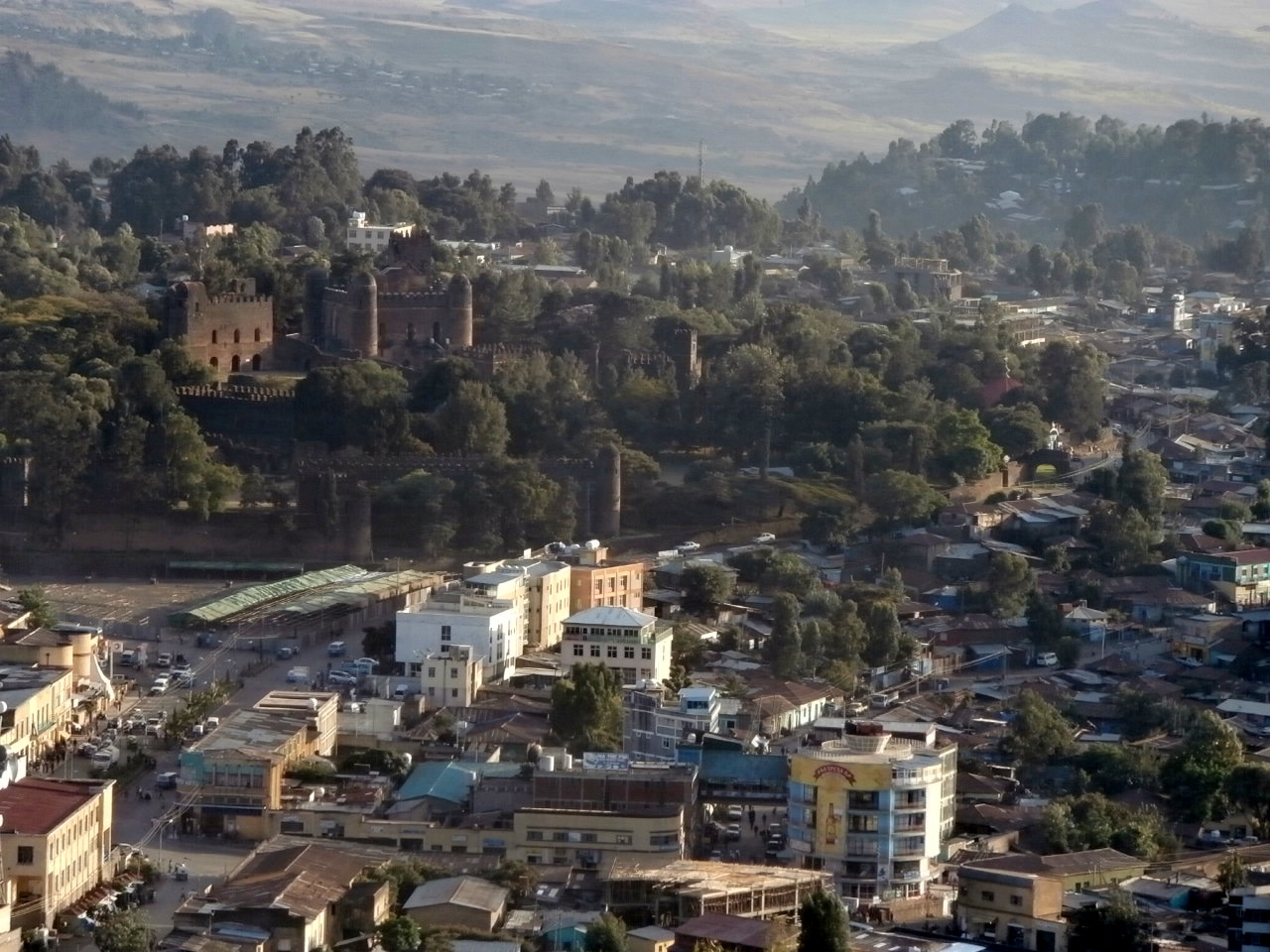 It is to be remembered that scores of innocent church-goers who were on penance and prayer at Adebabay Eyesus church in Gondar were massacred in cold blood by the Tigrean army of the EPRDF . It was then reported that 65 people were killed and around 300 wounded. The Tigrean minority government has tried to water down or downplay the scale of the massacre and has even tried to mislead the world community regarding the massacre of Amharic speaking Christians in the historic Ethiopian city of Gondar. The unscrupulous Tigrean government, its diplomatic representatives abroad along with expatriate ball-pen mercenaries on their pay-roll; who are adept at fabricating lies and distorting facts have unabashedly tried to blame the massacre of innocent Christians on one of the very victims (i.e. Aba Ameha Eyesus) of this repressive and reprehensible act. To give the reader the benefit of passing his/her own independent verdict on the real culprits of the massacre, we have tried to present both versions of the story regarding the reprehensible massacre of innocent civilian church-goers in Gondar city on September 5, 1993. Our presentation here is based on reports compiled by various sources – i.e. opposition political organizations, independent Ethiopian news magazines, statements of international human rights organizations like Amnesty International (AI), Ethiopian government statements and communiqués of international religious institutions like the International Institute for the Study of Islam and Christianity (IISIC). As more information regarding this barbaric genocide of innocent church-goers has been coming in, we have decided to reach readers (foreigners and Ethiopians alike) with the updated incoming information that we have received from reliable Ethiopian and expatriate sources by producing this English document which is meant to reach the international community. To clarify the background, we found it convenient to present chronologically the chain of events leading up to the massacre at Gondar that transpired on September 5, 1993. The numbering of the sub-titles in chronological order is meant to present the concatenation of events that revolve around this gruesome massacre directed against innocent Orthodox Christians that were on penance on the eve of a very important Ethiopian new year celebration.

I – Church and State under the Tigrean Regime