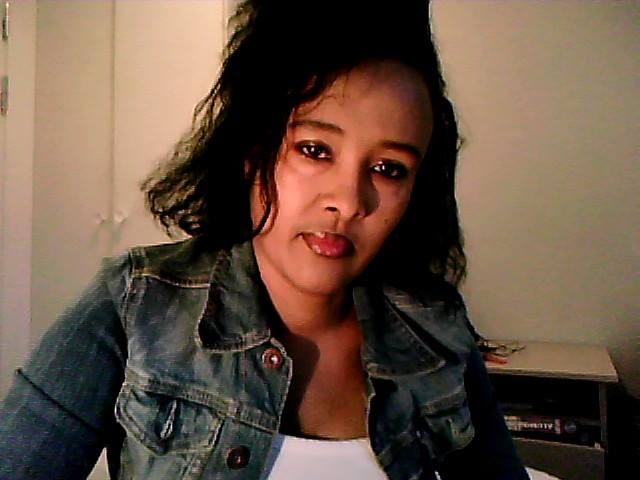 Sexual violence and rape are weapons used indiscriminately by TPLF/EPRDF cadres, soldiers and federal police in Ethiopia. They targeted innocent people living in villages and towns who are caught in the crossfire. Ethiopia is often described as being ‘the most dangerous place in the world to be a woman’.

The UN estimates that a staggering more than 200,000 women and girls have been victims of rape and/or sexual violence in Ethiopia during the last 15 years. The worst of the violence is happening in all of the country except in Tigray.

Women are targeted indiscriminately for rape and violence. And it’s not just women – young girls are often raped too. Charities on the ground are also witnessing an increasing number of young boys who have been the victims of sexual violence.

Some are attacked in their homes and villages; many are kidnapped and taken into the forest where they may be held captive as a ‘bush wife’ for months. Whilst there they are subjected to gang rape and have to deliver babies without any medical facilities whatsoever.

The federal police and members of the army are widely acknowledged to do so too. Discipline within the army is very poor and most soldiers don’t get paid regularly. They therefore have to ‘live off the land’ like apartheid do and resort to much the same tactics to keep the local population as scared and terrified as possible.

The regime is all powerful and it uses such inhuman act as a weapon in order to control the local population. It intimidates them into compliance, punishes them for cooperating with rival groups, and keeps people scared and therefore enables the armed groups to maintain control of like apartheid the country.

Rape is an incredibly cheap and powerful weapon which usually leaves its victims both physically and psychologically traumatized. Its effects can be felt for a lifetime – either through fathering unwanted children or leaving women infertile, incontinent or often with diseases like syphilis, fistula and HIV.

It also does huge damage to families and communities. There’s a real stigma and sense of shame around the women who have been raped, and their husbands and families often find it very hard to accept the women back to the community after what’s happened to them.

We’re part of the ETHIOPIA Now coalition of charities that’s campaigning to help put ETHIOPIA and its people back on the agenda of the world’s decision-makers!

‘We Ethiopian womens are the same and equal with Tigray women and we need protection’!!