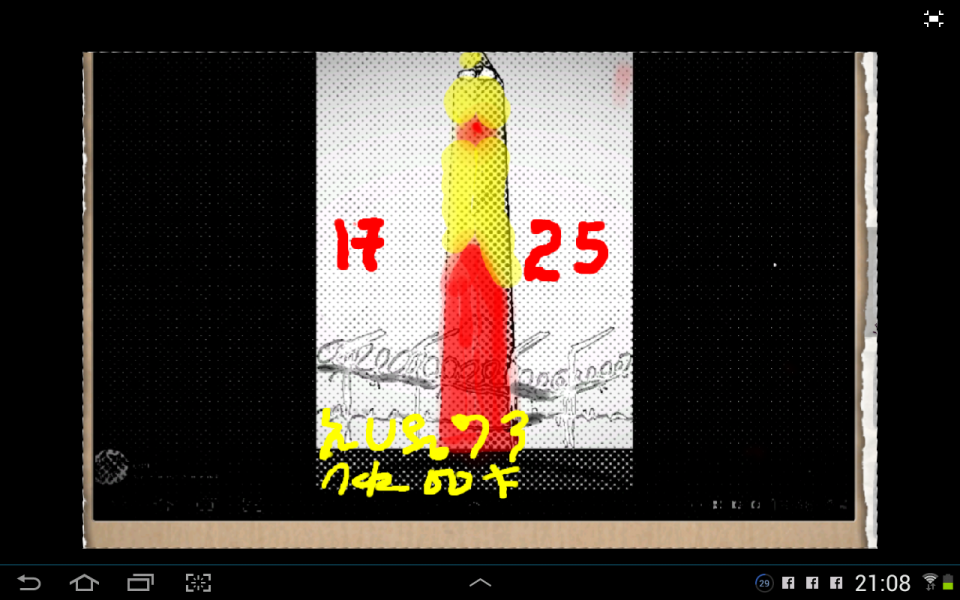 Since TPLF fights for 17 years as a guerrilla fighter against the military junta Derg Mengistu Hailmariam here are facts about the prison cell and situation are it’s major characteristics features of the group.

Tigray people liberation front from the grass roots history they have got a famous prison cell which is highly secret full know as bado shidishte which is used to arrest those who are against them and prisoners who are sundered, wounded or hijacked by TPLF. It is used to torture, harsh keeping of prisoners like starvation and denial of medical assistance in addition if it is necessary extra killings individual and mass according to Aegawi Berhe and Gebermedhin Araya former and founder of TPLF documents about story the massacre time Hinfishfish, Thadesso, Halwlew and other campaign are witnessed for the tragedy no body knows still now the number is expected to be thousands or millions.

During 17 years of fight against the Derg regime how much people are arrested and lost their lives it needs a grave evidence and let alone this for research and discovery in human tragedy. Let’s try to see the quarter decade (25) years of TPLF’s prison empire in Ethiopia.

Ethiopia has the second highest number of prisoners in Africa, 93, 044 running after south Africa has which has a total of 165, 398 inmates in April 2014, according to the international center for prison studies (ICPS). As some organizations and CPJ reports prison in Ethiopia is on it’s highly increasing point from 2000 were prison population 55, 209 until 2014 prison population number 104, 467 according to ICPR data.

In 2015 and 2016 it is believed to be increasing sharply.  More than 600 people have been killed in unrest since last year, rights groups say , triggered initially by anger over a development scheme for the capital, Addis Abeba. The crack down on the media comes amid mass arrests following large protests that led the government to declare a state of emergency on October 9, security forces have detained more than 11, 000 people since the state of emergency was declared, Tadessa Hordofa, of Ethiopian governments state of emergency inquiry Board, said in a televised statement on November 12, 2016.

According to the internal sources from activists and human rights groups more than 24, 000 people’s are under arrest since after the state of emergency declaration and still mass arrest is going on in different solitary confinement of the country .where prison places are in several parts of the country.

As of 2015, Ethiopia’s prison system consists of six federal prisons, 120 regional prisons, and many unofficial detention centers are used. Since the unrest begins Addis Abeba, Bahir Dar, Oromia region, North-western and southern regions, Ambo, Dembi Dolo and Nekemet. Due to a major problem causes are:

It’s of grave concern that there are now over Ethiopians prison population continues to raise, despite the fact that imprisonment is a highly expensive option for the Ethiopian Government, as well as being in appropriate and ineffective for the majority of prisoners who are from the two majority and marginalized ethnic groups Oromo and Amhara which accounts for more than 60 % of the population. Also from the minority Gambella, Konso and others, the highest number of prisoners among supporters, journalists, political party leaders, blogger, members the civil society protest and demonstrate against the TPLF regime during the one year arrest are on its beyond the highest level.

If Ethiopians are under the TPLF mafia thugs brutality , supported and financed by western hypocrites and educationalists for 25 years and then?

Harassing , arresting and killing impunity with or without their Kangaroo Courts review is common in the past. Not a single official or security officer is prosecuted with 25 years of corruption, bad governance or crimes. Ethiopian  civilians ranged from torture, murder, ethnic cleansing to genocide and mass arrest in different parts of the country solitary confinement can not be a guaranty to stay in power more than 25 years.

The constitution and laws are always punishing everybody else, except the corrupt TPLF criminal Ganges, so what the average Ethiopian to loose?

It is the same for Ethiopians under tyranny as usual, but for the brutal TPLF government with its financiers, a legitimate cover to quash any critic, commit more mass murder, tortures and imprisonments Ethiopian dictatorial TPLF regime arresting peoples massively throughout the year from 2000 and until now it costs very expensive to mobilize the military to attack and arrest those who are activists or civilians who are protesting against the regime specially the past one year the government spent a huge amount of money to recover from this strong protest and demonstration one can imagine still the loss of financial cost to perform this but one of the poorest country on the planet can’t cover all this cost it is real there are hidden financial suppliers behind for the cruel government of Ethiopia it is believed to be the USA, UK and the western just to prefer only national interest knowingly done no responsibility, humanity, moral values and shame, Ignoring Ethiopia’s political issue  even by international medias.

This will not prevent a long last peaceful security in Ethiopia where more than 85 ethnic groups and language with multi cultural and the worst poor country and people the final outcome will be a collateral damage and destruction for the country and for EPRDF. Finally if there is a willingness, time is not yet let .Measures like free all political prisoners, free media, free press, freedom of expression, the respect for constitutional right, respect for the rule of law and multi party system or a true reform can restore and make a stable Ethiopia where as if continuous mass arrest in the concentration camps the story becomes true and dangerous!