Whether or not we Ethiopians can work together until all our remaining political prisoners are freed, will be the greatest proof as to whether or not we are ready for inclusive transformational change in Ethiopia.

Thousands of Ethiopian political prisoners have been released from jails, prisons and detention centers in Ethiopia in the last two weeks. Who could not celebrate this unprecedented release of such large numbers of Oromo and Amhara leaders as well as some others like the former governor of Gambella and Muslim religious leaders.  For many Ethiopians, especially former political prisoners and their families, their release has brought unsurpassed joy as they were finally reunited with their families after being separated for years.

We strongly commend the decision by the TPLF/EPRDF to release these political prisoners as a significant means to respond to the rising discontent of the people towards the current ruling arrangement. This is a positive indication of a possible increasing receptivity on the part of the TPLF/EPRDF to correct the wrongs of the past and to lay the groundwork for a better future.

Although the numbers of those released are high, with many well-known leaders among them; there are still many more who are waiting to embrace their loved ones. Sadly, there are also those who will never be reunited because either their loved one died in prison or disappeared without any word from them since.

We should not forget these people, nor those whose names we will never know. Those who went to jail, went for us; they spoke for the freedom of others and paid dearly for it. The sacrifice they and their families paid on behalf of others, leaves us in debt to them.

Now, we should call for the TPLF/EPRDF to release the rest of our people throughout the country. They should not cherry pick only those who are well known, those from major ethnic groups or those where large-scale protests have brought results, but should also include the unknown people, many who come from the smaller groups within the country.

An example is Bashir Mahktal, an Ethiopian Somali leader who has been jailed since 2007; or, leaders like Andargachew Tsige. Where are the political prisoners from Tigrai or from other regions in the country like Afar, Beninshangul-Gumuz, the Southern region, or the Ethiopian Somali region? Where are the monks from Waldiba Monastery or religious leaders from the Amhara region or from other places?

Many people may have heard of the release of former Anuak Governor of Gambella, Okello Akway, a brave and courageous leader at the time of the Anuak massacre, who was illegally extradited to Ethiopia from South Sudan two years ago. Although he was among those released last week, along with twenty-four other Anuak,two men form Opouethnic group and more than forty Anuak,still remain in Addis Ababa.

This does not count those still being held in the Gambella region that may be in the hundreds. The exact number is hard to determine due to the thousand or more Anuak who were jailed in the region for varying lengths of time since before the Anuak massacre of 2003.

This is not just the case of the Anuak, but it is also true of other ethnic groups in Gambella, like the Majangir.  The Majangir are a tiny, marginalized, indigenous group who live on very fertile land near Gambella.  Significant amounts of their best land were forcibly taken away from them by the current ruling regime.

When some resisted, many were killed and a hundred or more were jailed in the Gambella region. It is estimated that an additional seventy or more Majangir remain in detention centers, jails or prisons in Addis.  Not one of them, in either location, has been released. Although numbers are not known, it is believed there are further examples of Nuer, Komo and others who remain imprisoned in Gambella or Addis.

Therefore, we now call on Ethiopians from every region of the country to work together to achieve this outcome. This is a way to show we care about the freedom and wellbeing of each other regardless of ethnicity or other differences. If Ethiopians show themselves ready and willing to press for the release of ALL these Ethiopians, we may reap some real rewards along the way. For example, this effort can be a building block to other positive goals and outcomes; for example:

DRAMATIC EVENTS OF THE PAST WEEKS

It appears that the timing of Prime Minister Hailemariam Desalegn’s resignation carries with it a strong message of support for genuine democratic reforms, forcing a shakeup within the political structure. What happened? His apparent moral resolve may have increased after his public statement regarding the release of all political prisoners was retracted, explained away by some in the TPLF/EPRDF leadership as a mistranslation. To observers, it demonstrated the widening schism within the TPLF/EPRDF; however, it is probable that many other internal conflicts also led to this final decision. Sometimes, decisions like his can alter the future in unanticipated ways.

We hope more and more people will take courageous ethical stands that, with God’s help, will open the way to a more inclusive, free, democratic, just and reconciled Ethiopia for all our people, including the TPLF and our Tigrayan brothers and sisters.

We also applaud the western donor countries, the US, EU, UK, Germany, Norway, Sweden, and others for standing with the people of Ethiopia and against the needless state of emergency called by the TPLF/EPRDF. Each has endorsed the need for an inclusive national dialogue leading to democratic reforms.

They seem to agree with us that more restrictions could easily backfire.  Instead, what is needed to reduce tensions is the release of all the prisoners, the initiation of plans for an inclusive national dialogue, the opening of political space and the rescinding of restrictive laws affecting basic freedoms and civil society.  A people-to-people dialogue that brings stakeholders and their representatives together to talk to each other, not about each other, is a better alternative than further restrictions that could incite violence that could be otherwise avoided. Our goal should be to lay out a plan to bring reconciliation, restorative justice and democratic reforms to the country.

Ethiopians at Home and in the Diaspora Should Work Together

We encourage the people back home and in the Diaspora to work together as one with a voice that can be heard rather than defused by competition for power. Let us base our unity on a common, principle-based vision, which will benefit all our people.

We call on the Ethiopian Parliament to release ALL political prisoners and to reject the state of emergency based on the law and the constitution so that all Ethiopians can work together towards a transition to the above.

The young people who have brought much of this change are still not resting, but have come up with a brilliant strategy. They have gathered names of parliament members and people of influence, with their contact information, and are now encouraging everyone to call their representatives to tell them to reject the state of emergency and to start working towards a transition to bring peace and reforms. We highly commend them as champions of change through non-violent protest and participatory democracy. We hope many others follow this exemplary model that demonstrates the readiness of Ethiopians for robust democratic reforms. These are not “baby steps” towards democracy that the TPLF/EPRDF has been using as an excuse to restrict freedom for the last 27 years, but instead are giant leaps ahead! Who says the people are not ready for freedom and justice for all!

Warnings to the People and Encouragement for the TPLF/EPRDF to Step Aside:

Watch out for TPLF/EPRDF efforts to divide the people. In the past, they have even committed destruction or violence on one group, only to blame it on others, as a means to incite division between the two or more groups especially the Amhara and Oromo. This is an old tactic, but be sure to be aware of it so none are entrapped by it. Hopefully, the TPLF/EPRDF will see a positive opportunity to build a better  future for themselves, their children and others by understanding the time has come to step aside and support genuine change in the country for all Ethiopians. 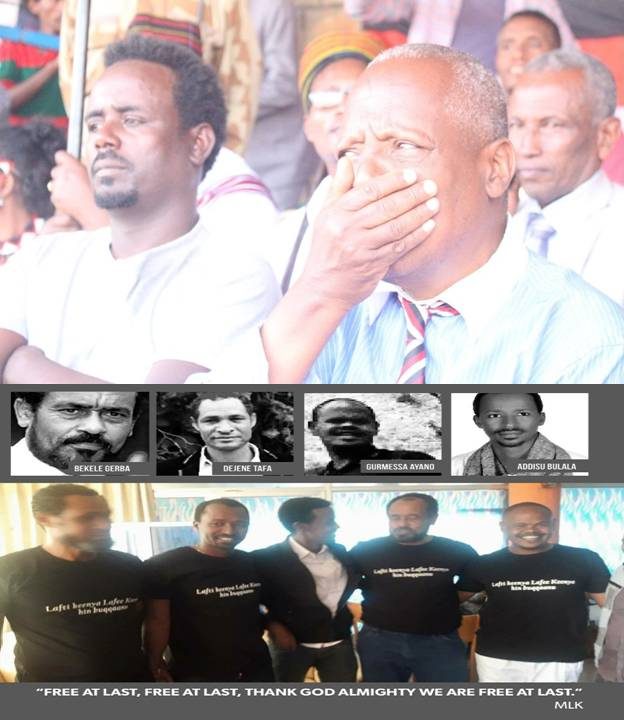 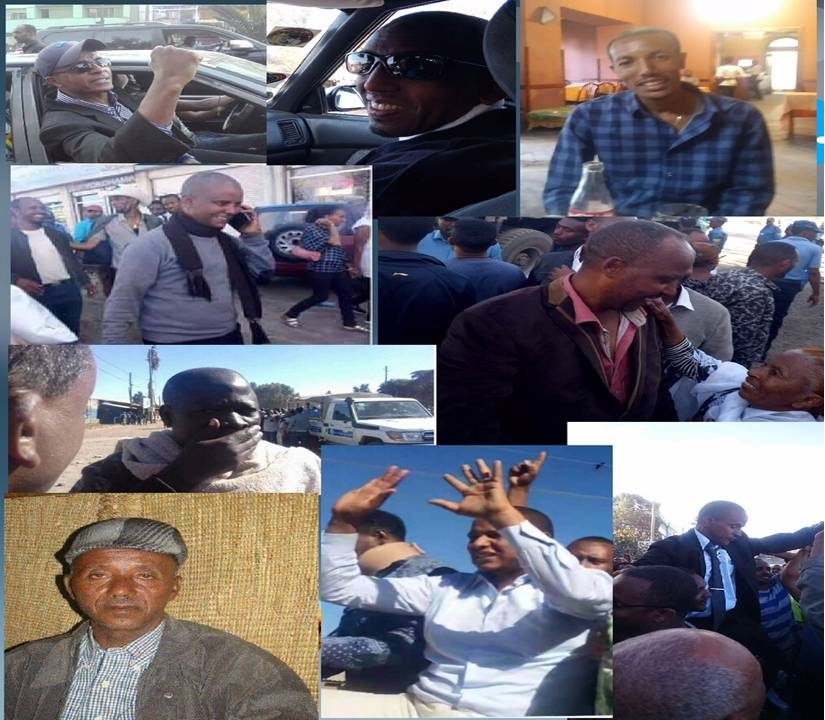 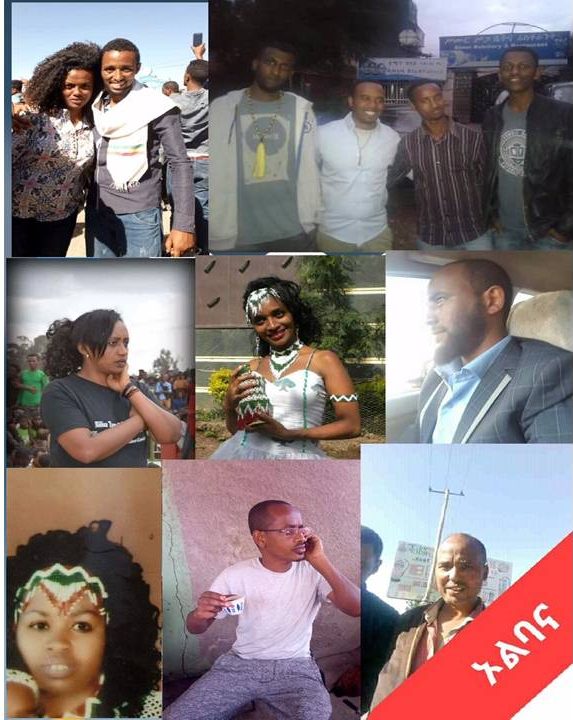 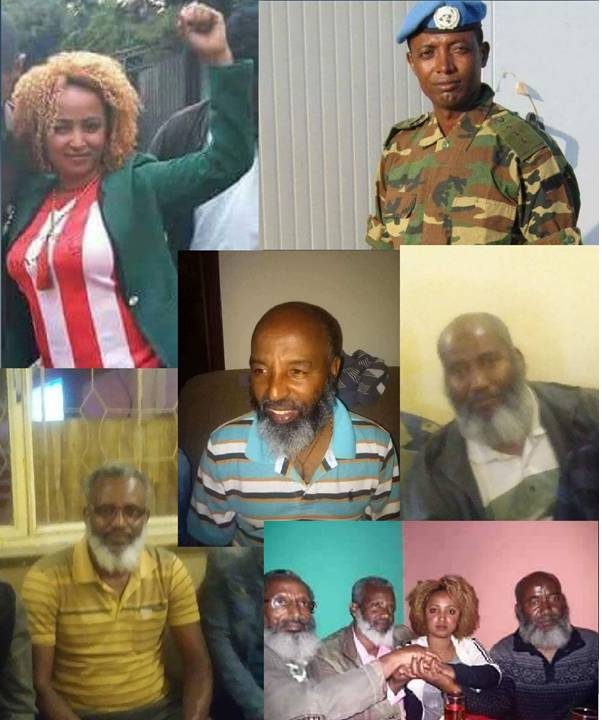 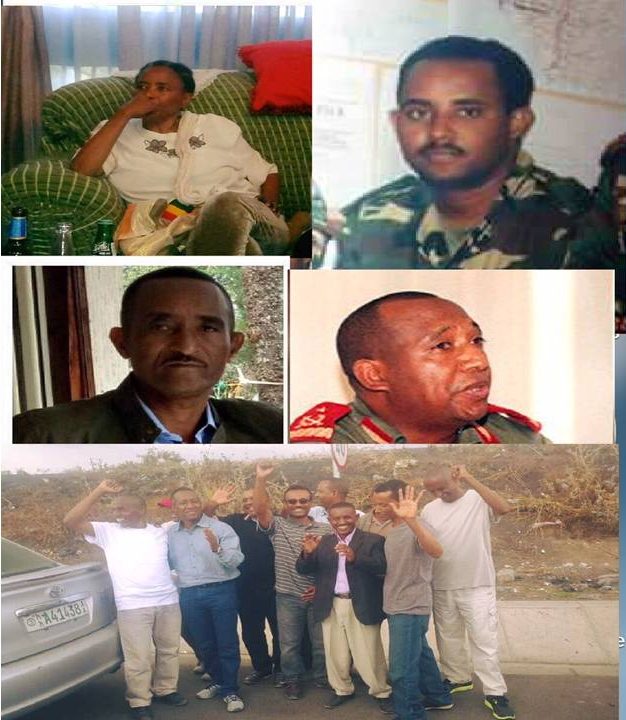 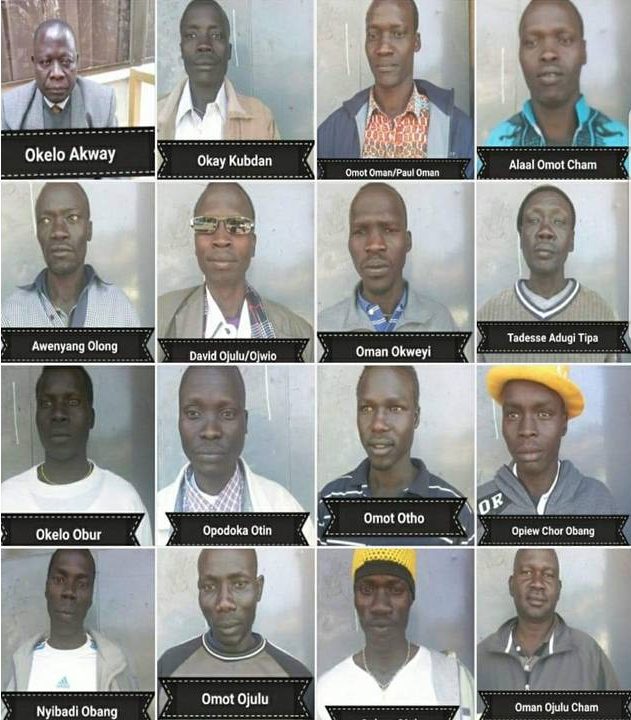 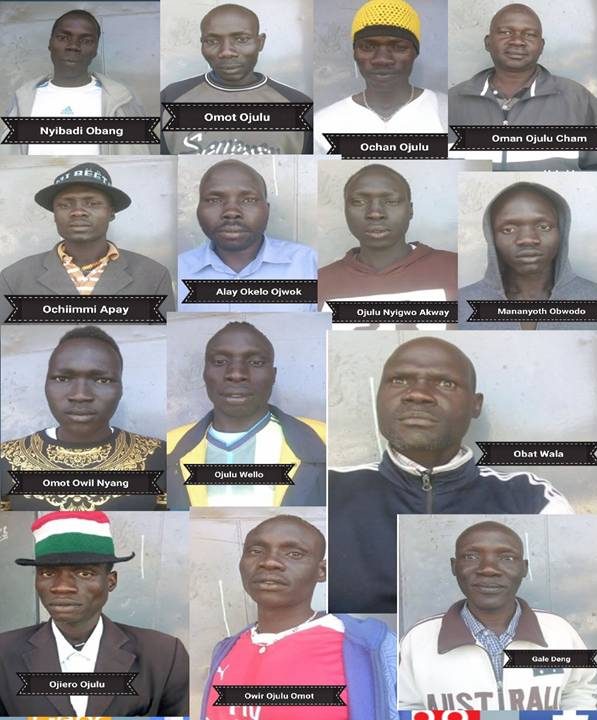