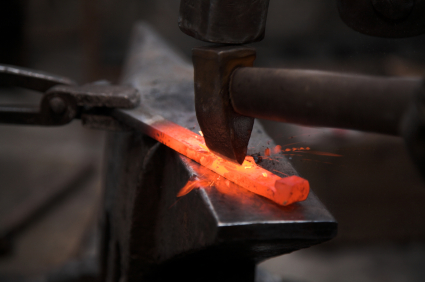 The saying I used as my title here above seems less known in our recent linguistic history. But as we are witnessing the current history of this world, people of different nations other than Ethiopians, even the Burmese, even Libyans and Syrians and Yemenis who had been immersed in untold tyranny for over three and four decades, have been waging a neck and neck struggle for their freedom and among them some have already succeeded while some others are on the way. This happens because they determinedly decided to hit the iron when it is hot; to be more seasoned and realistic, they have been hitting the iron which was made hot by the gallant Tunisian Mohammad Bouaziz, the first Yenesew Gebre of  the Arab spring, who, after understanding the fact that life without liberty is meaningless,  immolated himself and served as beacon of freedom fighting.

How about us, Ethiopians? (Read more)