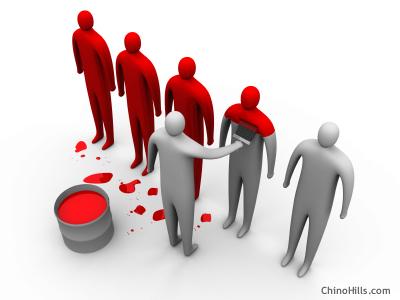 Social relations and the nature of conflict in a community (family, community or state etc.) are, according to Alexander Wendt,  characterized by the sense of perception as enemies (Hobbesian), rivals (Lockean) & friends (Kantian).

But I would add “the other”, which has to be utterly “new” or should look like substantially different from the perspective of all the formers. I.e. it, the subject in the social dynamics looks like neither an enemy nor a rival or a friend. There lies the wisdom of peaceful struggle; autonomous and sovereign like “the state”, the healthy one; – multidimensional and not polarizing the agents of a social community. The phenomenon of conflict and violence comes later at the end of the day; if sooner or later that happens to come during an eventuality of degeneration!

To bring about “the other” or for “the other” to emerge; in the system, the seeds of “the other” would structurally constitute themselves and develop. (Read More)