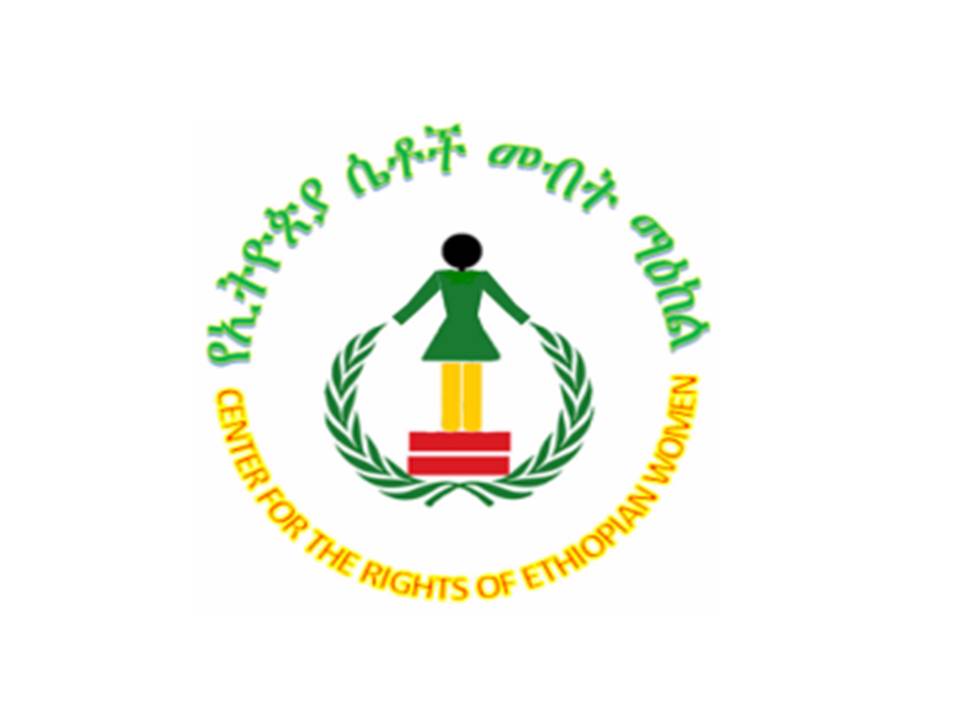 Four years after a draconian law stymied the work of civil society associations in Ethiopia, it has remained imperative to search for ways and means of the public making its input towards ensuring its entitlement to human rights, needs satisfaction and human development

It also stipulates that Ethiopian Charities or Societies generate 90% of their funds locally. This of course is well-nigh impossible in that poor country where about 40% of its population live below the UN poverty lines. As a result, the legislation has critically hampered the work of human rights organizations and their activism in Ethiopia.

Subsequent to the funding and other restrictions, more than 17 organizations have changed their mandate and ceased working on human rights. The Human Rights Council (EHRCO) and the Ethiopian Women Lawyers Association (EWLA) are examples of how the Law negatively impacted on human rights activism in Ethiopia. EHRCO, prominent human right organization established in 1991, reduced its staff by 75 percent and closed its offices and branches from 12 to 9.  Similarly, the EWLA, the only Women’s right organization working on advocacy for women’s rights, cut its staff by 70 percent and except for volunteers offering free legal aid to women, it suspended its work during 2010-2011. EWLA had been reaching thousands of women with its free legal aid in different regions of Ethiopia. It also had advocated law reforms such as the Ethiopian Family Law Code to improve women’s rights. The bank accounts of both EHRCO and EWLA were frozen by the Ethiopian government with allegations that their funds were generated from foreign sources.[2]

Regardless of calls by different international commissions on human rights for its amendment, the CSP law is still untouched. It is still obstructing human right activism, including the monitoring of information on human rights. Coupled with the Anti-Terrorism Proclamation and the subsequent harassments of human right defenders by the government in power, the Charities and Societies law has created fear. Ethiopians are no longer able to criticize violations of human and women’s rights.

As an Ethiopian women’s rights organization, the Center for the rights of Ethiopian Women (CREW) opposes the Charities and Societies Proclamation. CREW advocates against women’s and human right abuses perpetrated from any position of power, familial, governmental or other. Ethiopia is rampant with gender discrimination, violence against women, early marriage, female genital mutilations and other serious human right abuses. It is of paramount importance to have civil Society Organizations (CSOs) that engage in consciousness raising and defence of the respect of universal human, women and child rights. CREW, therefore, strongly calls for the amendment of the Charities and Societies Proclamation.

The stifling CSP and legal environment in Ethiopia has made activism on women’s and human rights increasingly scanty. New developments are making CSO activism on women’s right crucial more than ever before in Ethiopia. Of crucial consideration in this regard are the plight of our sisters in the Middle East, and the shocking trend of gang rape of Ethiopian women and young girls, such as the recent tragedy of fifteen year-old Hanna Lalango. There is no tangible activism and education on stopping future gang rape. The only exceptional are the Addis Ababa University Yellow movement and the efforts of a few individual activist women and men. Unless respecting the rights of women is promoted in Ethiopia, it will be very difficult to challenge the contemporary culture of violence and discrimination against women. It is necessary to have fully operational organizations that promote human rights and women’s rights.

The urgency to amend the Charities and Societies Law is beyond this dire need for the promotion of CSOs that work on human and women’s rights. It includes an imperative need for realizing a viable political environment in which to advocate for and provide legal aid. Aside from enabling gathering and disseminating information on violence of rights, a viable political environment allows for the very crucial empowerment of CSO advocacy for fair and free elections and political rights.  Amending the Charities and Societies Law, as well as the Anti-Terrorism Law, will diminish the alarming scenario of elections-rigging. Though this is not a new phenomenon in Ethiopia, enabling the work of CSOs will alleviate a worsening political scenario during the approaching 2015 elections.

At its 4th annual international conference on March 7, 2015, the Center for Rights of Ethiopian Women (CREW) plans to consider the role of civil society organizations in the upcoming elections in Ethiopia. The main objective is to create an understanding of the magnitude of the negative impacts of the Societies and Charities Law on the activities of nongovernmental organizations. As a women’s civil society organization, CREW will also pay special attention to Ethiopian women’s participation in the political process. Thus, one of the major questions that the conference will address will be the role of women’s organizations in mobilizing women to use their rights towards fair and free elections.  Civil Society organizations are crucial in this process.

[2] The 2009 Charities and Societies Proclamation as a serious obstacle to the Promotion and Protection of Human Rights in Ethiopia: Amnesty International’s written statement to the 20th session of the UN Human Rights Council