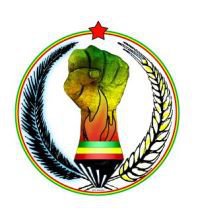 Copilot Hailemedhen Abera has requested political asylum in Switzerland. The copilot’s action represents the voices of the voiceless Ethiopians who have lived under tyranny for the last 23 years. The action taken by Hailemedhin was an absolute necessity as the world turns a blind eye to the plight of the Ethiopian people and gives full support to the repressive leaders of Ethiopia. Despite the egregious breach of human rights by the regime as exposed on different occasions by various Human Right organizations, the world major powers have continued supporting dictatorship, genocide, ethnic cleansing and land grabbing in Ethiopia. (Read here the full press release)