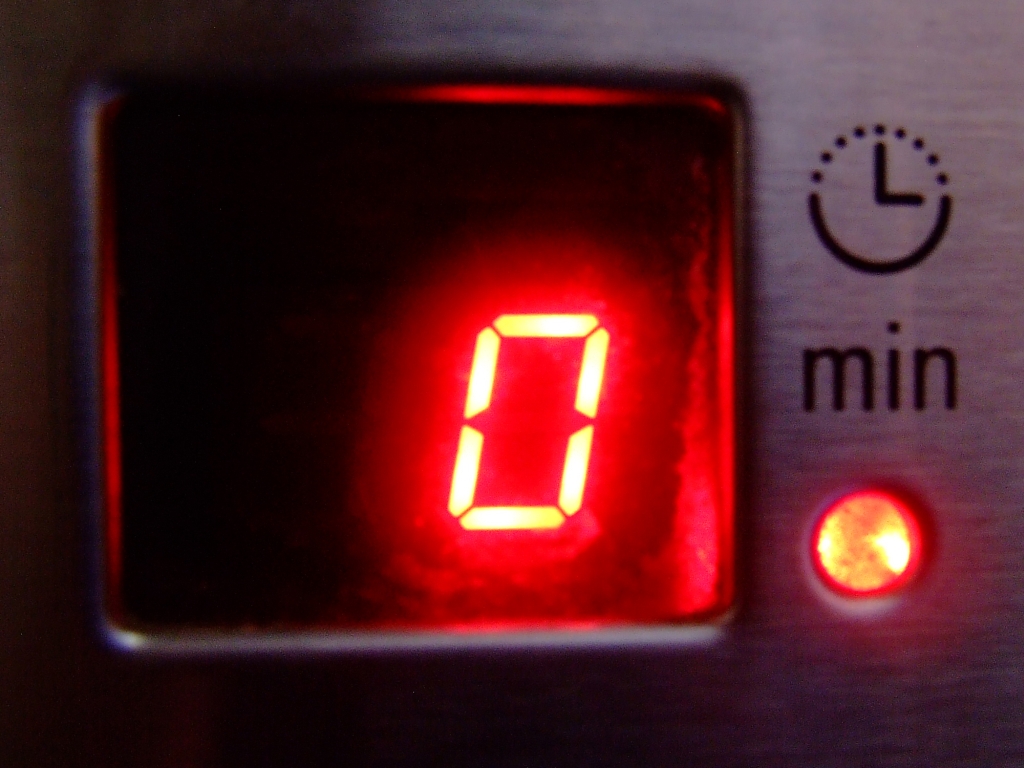 Prime Minister Haile Mariam Desalegn in his recent press statement about the current crisis in Ethiopia blamed the regional governors and officials as responsible for exacerbating the problems by not addressing them in time. He said lack of good governance and high rate of unemployment are the major problems that the country is facing now.His party, the prime minister said, came to conclusion that the top officials of the regional states that are facing the strong civil disobedience are responsible for the failures.

But when it comes to the solution, Military Intervention.On the one hand the Prime Minister says the demonstrators have a legitimate questions which his party agrees and which the top officials are responsible for not addressing them in time and on the other hand he is saying that the government will use its military to quell the demonstrations.For me this is the manifestation of the highest form of Political Decay.

EPRDF is fooling itself by professing “renewal movements” for almost a decade. EPRDF’s renewal movement resulted in loss of political legitimacy.For a government who claimed 100% victory in an election that was held a year ago to face such widespread civil disobedience, clearly shows that there is a chronic political problem that demands engine overhaul, not oil change.

Not addressing problems on time and causing bloodshed, Using political power for personal gain, Advancing an economic policy that doesn’t solve unemployment and famine, Disrespecting basic Human Rights, Suppressing the Press, Labelling all that doesn’t agree with the government as “terrorists” and throwing them to jail, to cite a few, are the basic problems the country is facing now. And these problems are so chronic that they can not be addressed by renewal movements.

In a working democracy, a government that faces such a widespread civil disobedience automatically resigns, and faces criminal charges.But in Ethiopia, the Prime Minister has no shame to come out in public and lecture the people.

EPRDF, you got a probation period for a quarter of a century,you can not ask for one more chance showing no sign of change.

In this information age, where social medias are becoming the modus operandi in sharing information, you can not get political legitimacy by blocking internet and feeding the people cheap propaganda.

Rather, EPRDF, ACT,ACT AND ACT.

The country needs an all inclusive dialogue to chart the path for political reform. ETHIOPIA is greater than EPRDF, the ruling party alone can not solve the country’s problem as it has lost political legitimacy.It is up to EPRDF to be part of the solution or be irrelegated to irrelevancy.

What needs to be done are told in abundance, the ball is in your court, EPRDF.