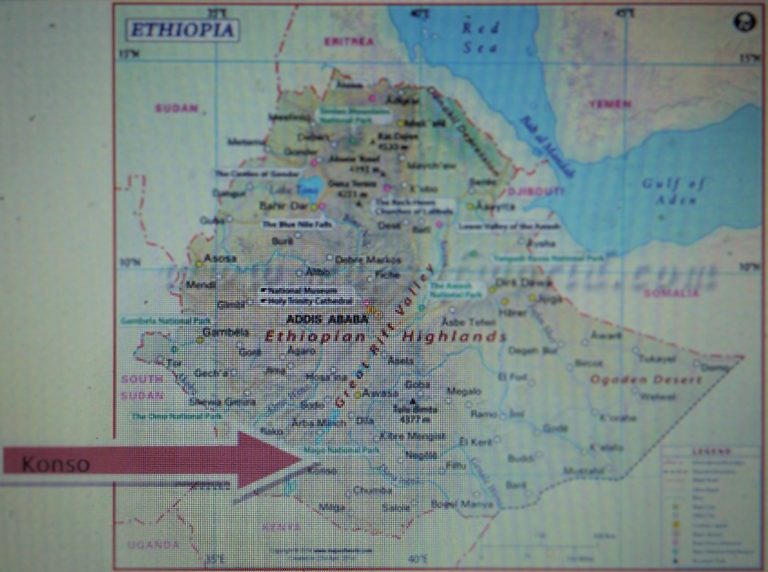 The Association of Human Rights in Ethiopia (AHRE) has received reports of the atrocities in the Southern Region’s Konso Wereda of Ethiopia, with the use of excessive and lethal force against the Konso people. According to local sources dozens were killed, and thousands were evicted from their villages. More than 1500 houses were burned. AHRE expresses deep concern over the Ethiopian Government’s continued use of unnecessary force against protesters in various parts of the country. AHRE calls on the Ethiopian authorities to immediately stop the use of excessive, unnecessary and lethal force by security forces against the Konso people. 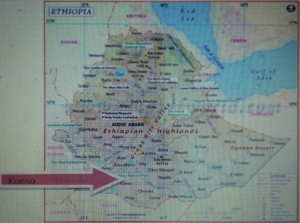 Konso is one the Weredas (districts) in the Southern Nation, Nationalities and Peoples’ Region (SNNPR) which had its own Special Wereda administrative structure before it has forcefully annexed into the Segen Area Peoples Zone, in 2012 without the consent of the Konso people. The Konso people petitioned and appealed against the decision by which the regional authority had incorporated three different Weredas including Konso into one special wereda, Segen. The Konso people claimed that this annexation severely affected their political, economic and other interests. They submitted their appeal through their elected representatives to the SNNPR government, to the House of Federation and all other relevant government authorities. However, government bodies have failed to give an appropriate and timely response to the complaint of the Konso people and to their demand to  either retain their previous administration structure, namely, the Konso Special Wereda or to elevate the  new “Zone” status to that of its own Wereda administration rather than being incorporated into the Segen Zone.

Using its sources, AHRE has confirmed that the Ethiopian authorities continue to perpetrate atrocities and the use of excessive force against protesters in Konso. Community leaders have been targeted by security officials and some of them have been detained.

On its recent press statement that has issued on 02 September 2016, AHRE has also expressed its concern over the escalating human rights crisis in Amhara and Oromia regions.

AHRE urges the Ethiopian authorities to:

AHRE also urges the international community to give enough attention to the atrocities in Konso Wereda and to pressure the Ethiopian government to facilitate access for international human rights monitoring bodies including the Office of the High Commissioner for Human Rights (OHCHR) to conduct thorough, independent, impartial and transparent investigations into the ongoing human rights violations in Konso Wereda, Amhara and Oromia regions.