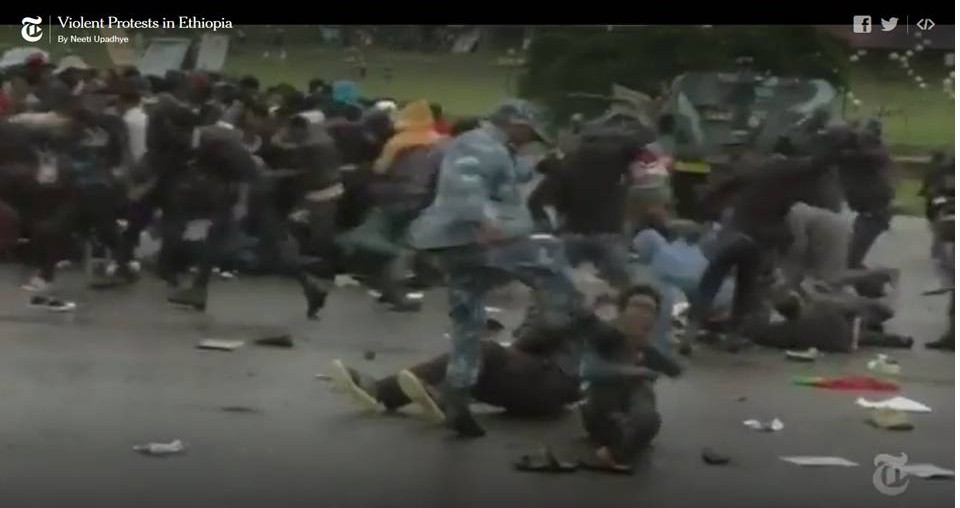 We respectfully ask you NOT to celebrate Ginbot 20. Unless you are protesting, your presence at the Church of Holy Family on June 3, will mean you are celebrating ethnocentrism, the torture and killings of innocent Ethiopians.Instead we ask you to spend your precious time praying for thousands of Ethiopians who have been killed and tortured, millions that are starving and millions that are denied their basic human rights of speaking the truth. 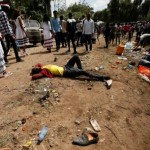 For the past twenty-four years the TPLF regime in Ethiopia has been perpetrating crimes against humanity on Ethiopians including, mass killings, tortures, assassinations, imprisonments of opposition leaders, journalists, bloggers and peaceful demonstrators.  In the past year alone the same government has been shooting directly on peaceful demonstrators resulting in killings of more than 800 Ethiopians. The same government has declared a state of emergency since early October 2016.  Since the state of emergency, the military has been killing innocent civilians, imprisoning close to 40,000 youth, torturing, raping, confiscating cellphones, entering houses and breaking TVs, dismantling dishes installed on houses for access to international/national news and burning houses, farms and businesses to punish those who demanded democratic rights. 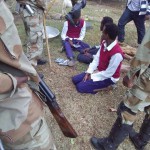 These are a few examples of how Ethiopians are treated by the TPLF regime you are celebrating.

These Ethiopians are just like you except for the fact that they live under the most corrupt, ethnocentric and brutal regime. Just like you, they have kids, brothers, sisters, parents and grandparents.  They are being mistreated because they want to have equal rights.

If you celebrate Ginbot 20, you will be celebrating a killer regime that is torturing, killing and mass arresting its people, and a regime that is encouraging ethnic cleansing for selfish reasons.