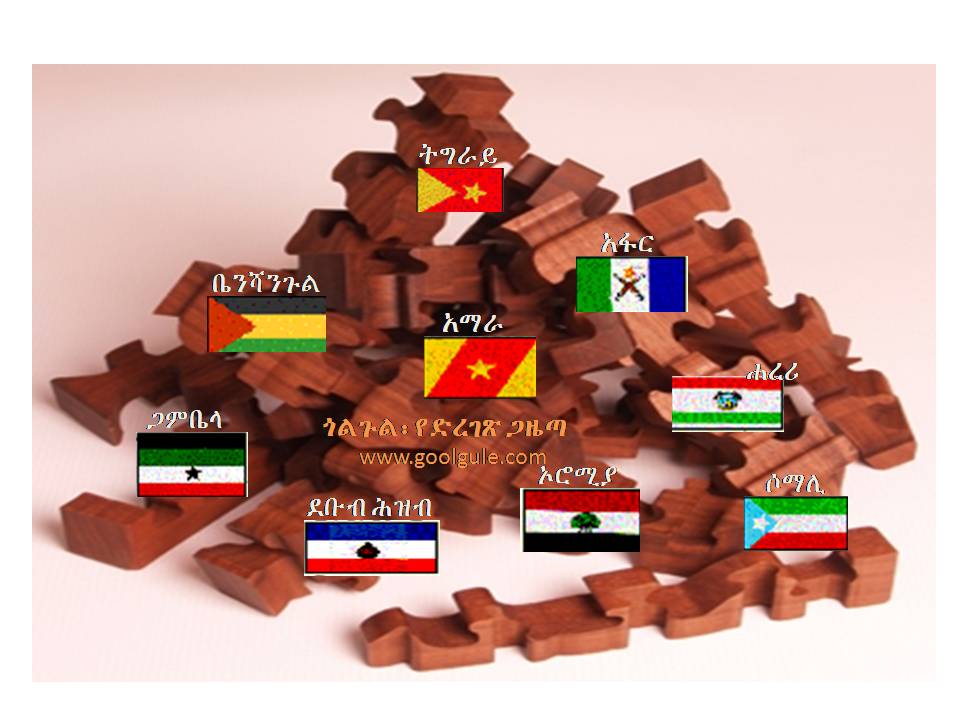 This article aims to analyse the major challenges of adopting ethnic federal system in Africa with special focus on the context of Ethiopia’s ethnic federal system. It is argued that though the adoption of ethnic federal system in Ethiopia has created the opportunity for minority groups to exercise their cultural and linguistic rights, the ethnic federal experiment has faced enormous challenges. The challenges include problems of legitimacy, unprecedented emphasis on ethnicity and lack of genuine democratization process. The article argues for concrete measures to be undertaken on political accommodation of various political groupings, realization of genuine democracy and establishing efficient political institutions as well as the need to accommodate minority rights in a manner that fosters social cohesion and national unity in the country. (Read more Photo: Ethiopia Press)