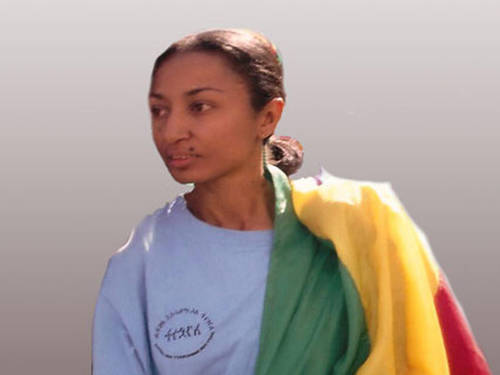 Imprisoned Ethiopian journalist Reeyot Alemu is the winner of the 2013 UNESCO-Guillermo Cano World Press Freedom Prize. Ms Alemu was recommended by an independent international jury of media professionals in recognition of her “exceptional courage, resistance and commitment to freedom of expression.”

The Jury took note of Reeyot Alemu’s contribution to numerous and independent publications. She wrote critically about political and social issues, focusing on the root causes of poverty, and gender equality. She worked for several independent media. In 2010 she founded her own publishing house and a monthly magazine called Change, both of which were subsequently closed. In June 2011, while working as a regular columnist for Feteh, a national weekly newspaper, Ms Alemu was arrested. She is currently serving a five year  sentence in Kality prison.

The Prize honours the work of an individual or an organization which has made a notable contribution to the defence and /or promotion of freedom of expression anywhere in the world, especially if risks have been involved. Candidates are proposed by UNESCO Member States, and regional or international organizations active in the fields of journalism and freedom of expression. Laureates are chosen by a jury whose members are appointed for a once renewable three-year term by the Director-General of UNESCO.