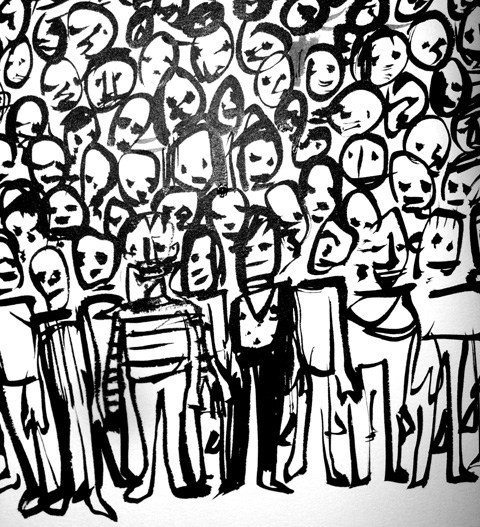 The bulk of the following contribution was written some 4 years back. Things have gone even worse than anticipated.

ETHIOPIA without political prisoners remains still a dream beyond reach; more and more political opponents, alas, even including religious leaders and believers are suffering and languishing behind bars, in the hands of the regional-nationalist regime, under a pseudo-legal pretext of “terrorism”.

Indeed, the situation is more depressing than ever. After the death of the dictator (“the rule & the decree of one man”), as a matter of fact, Ethiopia is de facto even just “working” by the “rule of the habit”- due to the long historical solidity of the state (the validity of the state in the mind of every common citizen, so far at least) rather than a leadership, i.e. a functioning political class of a functioning state! (Read more)