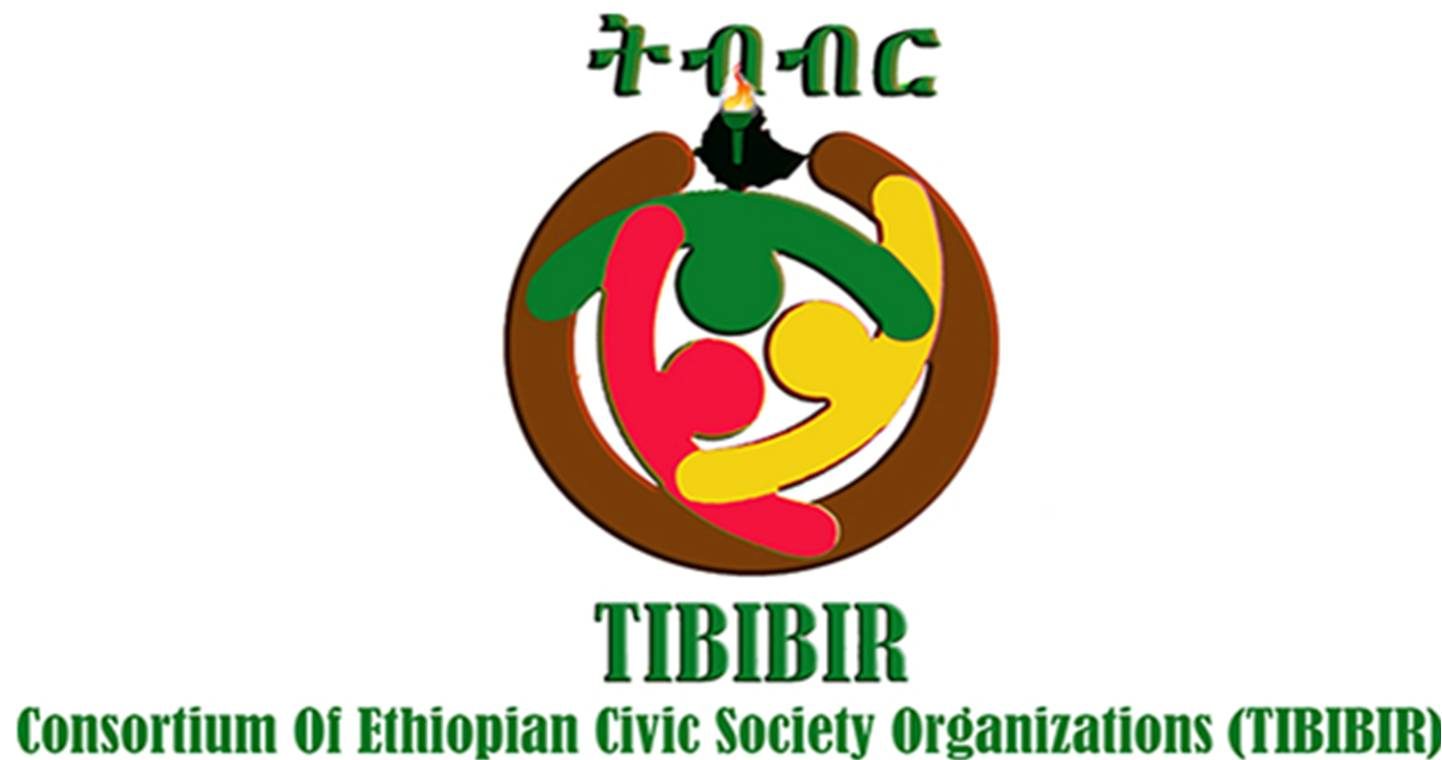 TIBIBIR, a Consortium of more than 20 Ethiopian Civic groups, based throughout the world is deeply disturbed by the recent events in Weldia, a town located in northern Ethiopia. Credible reports from the area as well as a report from the United Nations have stated that on January 20, 2018, Ethiopian security forces have shot and killed at least 13 individuals that were part of a crowd at a religious festival

According to eyewitness accounts, young people at the religious festival were chanting anti-government songs which triggered federal forces to shoot live bullets into the crowd and kill the unarmed individuals. The local police head, Commander Amare Goshu is quoted as stating, “security forces fired at crowds, because they were throwing stones at security forces.”. Reports from the area are also stating that the deaths of the civilians at the annual Epiphany St. Michael day celebration became a catalyst for more anti-government demonstrations in the town in the following two days.

TIBIBIR and its member organizations are appalled at the continuing repression and killings of unarmed civilians by the TPLF led Ethiopian government. The Prime Minister of Ethiopia had recently made statements promising deep changes in the government and its willingness to take steps for national reconciliation.  It is TIBIBIR’s opinion that the Weldia incident puts in question the sincerity of the Prime Minister’s statement.

TIBIBIR once again calls on the TPLF led Ethiopian government to stop killing unarmed civilians and urges the government to keep its recent promise of national reconciliation by bringing all perpetrators of the Weldia killings to justice, releasing all political prisoners and taking steps to opening the space for dialogue that will result in peace and reconciliation.