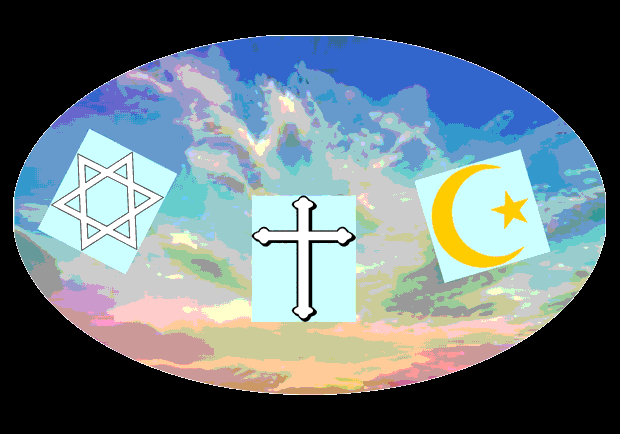 The religious and ideological magnitude of Wahhibism, which may fully reach Ethiopia soon, with all its facets, has its core substance in the Saudi State with its entire political, military and economic power base.

The economic power has managed to reach Ethiopia long ago, by proxy of the economic empire of Al Amoudi and its entanglement in the Ethiopian state since 1991. The religious indoctrination and the cultural infiltration of Ethiopia, especially within the traditional moderate and tolerant, more Sufism oriented Muslim community of Ethiopia 2)3) ii iii, has already taken root, peacefully, way back before the political movement of the Muslims has been initiated some two years ago. It has reached now its summit with some mature aspiration of its political objectives, non-violent strategic methods and tactics of struggle (“DimtsachinYisema/ድምጻችን ይሰማ” – a basic human rights demand, Freedom to Political prisoners etc.). (Click here to read more)