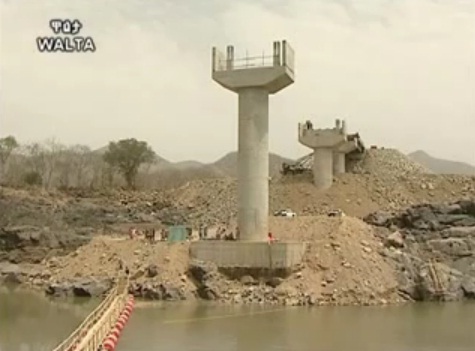 In the last week of February, Saudi Arabia’s deputy defense minister, Prince Khalid Bin Sultan, has condemned Ethiopia for “posing a threat to the Nile water rights of Egypt and Sudan1” at the meetings of the Arab Water Council in Cairo. Though Ethiopia has a long standing historical, religious and trade relationship with Arab countries, the Saudi prince went further to claim Ethiopia as “the enemy of Arab nations”. Regardless the fact that Saudi is neither an African nor member of Nile Basin countries, the prince’s comment has aggravated the debate on Grand Renaissance Dam and its implications on domestic and international politics. (Read more)