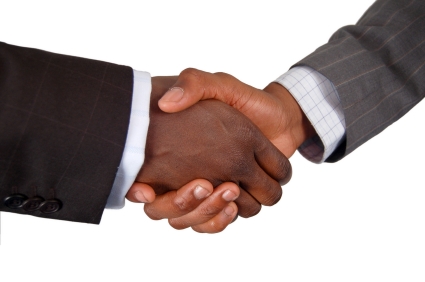 Since there is so much mistrust between the government and oppositions, tossing the word “reconciliation” around will not get us anywhere. It means different things for different groups. Therefore, we need to define it as an evolutionary process instead of dealing with it in absolute terms. To that end, I propose to start with the beginnings of reconciliation for which the following definitions are set forth:

First, we define the boundary of the players in this dialogue. The players should practice peace in words and deeds. This is the hard part. Who said reconciliation is easy?

Second, we define the goal of the dialogue. It is not about power sharing or transfer of power. We all agree that should be decided at the ballot box. The purpose of this beginning is to sit around a table and discuss with intent to understand the other as a starting point.

Third, we define the mandatory prerequisite for this to happen. It should require participation from the government and the peaceful oppositions to get this process to work. Hopefully, no one would hate to take part for a chance to be understood.

Fourth, we define the moderators for realizing the goal. The moderators shouldn’t be from either group. They must be from independent voices. We have a large pool of silent majority already. The neutral moderators create the trust atmosphere for the two groups to be willing to sit down together.

Fifth, we define the implementation strategy. We don’t need to make it a one-time and a one-place event. Let the conversations begin in Ethiopia and around the world.

A quote from Nelson Mandela is a case in point: “One of the most difficult things is not to change society – but to change yourself”. We all are talking about changing Ethiopia, but the hard work is left undone. That hard work is to first become the changed ones; and then dare to step out of our comfort zone to reach out those that seems to be unreachable. Unless we start from such humble beginning, we cannot see the light of our ideals at the end of the tunnel.

So help us God!

Please respond if you like the idea via email: Z@myEthiopia.com