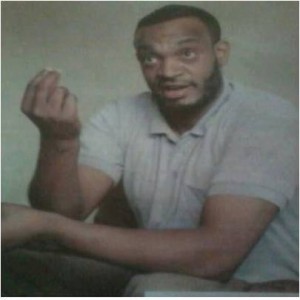 Although it is widely condemned and denounced across the political spectrum, since the minority Tigre junta aired the hateful diatribe titled Jihadawi Harekat against a religion called Islam, which was seen by millions as an open declaration of war on the children of Billal, Ethiopians are worried about the safety of some prominent Muslims such as the much loved young lawyer Temam Ababulga (pictured). (Read more)