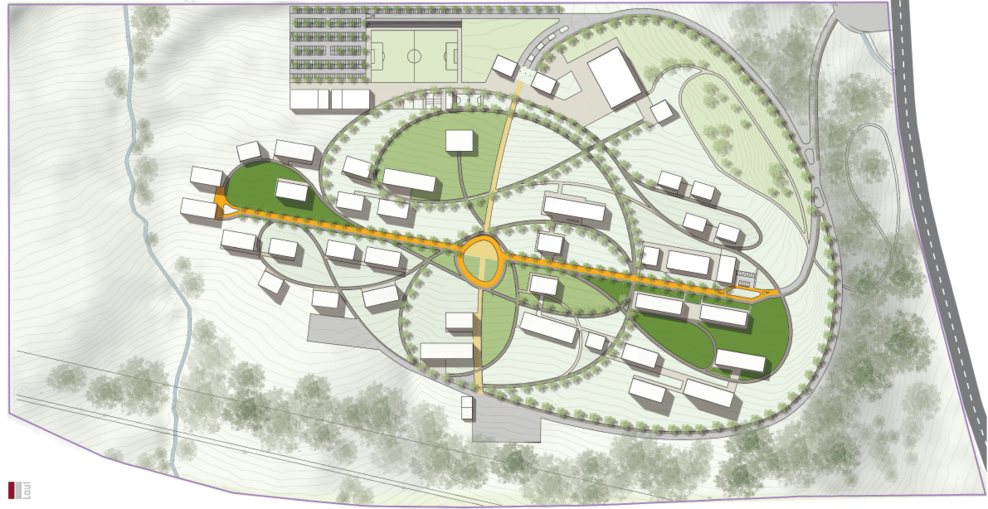 As you know, what we made a huge careless decision earlier a century and four centuries ago to bring western civilization to our country, has make us to pay unrecoverable price. Consequently today we Ethiopians, as the one country citizens, have no similar love, passion, concern, interest, devotion, commitment, promise, political and social will to protect and prevent our identity, history, culture, heritages, values etc. What would their effort be create next?

Their objective is to control the intellectual class. Because that class will have the power or they are the decision makers. Hence, that is the simplest method to control the country. Regarding to that, they know what they got with what they have done before.

My compatriots, it is not really a kind of thing we could see it negligently. Think and talk about it please? Our silence would pay us unexpected price and it is consider as supporting it. The question is not about a material interest. It is a spiritual, political, humanity and dignity.

Along the way, what I want to say to the Catholic Church is that, before you stand to help us (if that is your objective) clean your hands that washed with millions of innocent Ethiopians. As a Christian (if you are) you shouldn’t live with that huge criminal (sin) forever, never. Please open your eyes. Have a break the devil over here. Don’t let him live with you any longer. Oh wake up! Admit what you did and do asking an official apology to us. As it is well known by you, how ever our poverty is so challenging and entrenched, we Ethiopians give a special focus and priority for our dignity than everything else. Be a Christian live like a Christian and be a wise.

What I want to know from Ethiopian Catholics is that, what is really your feeling when you are thinking about all these? As a citizen and as a Christian according to accomplish that, what they have done? If nothing they have done how their religion makes them accept it without any complain?

Long live Ethiopia with her dignity and identity!!!