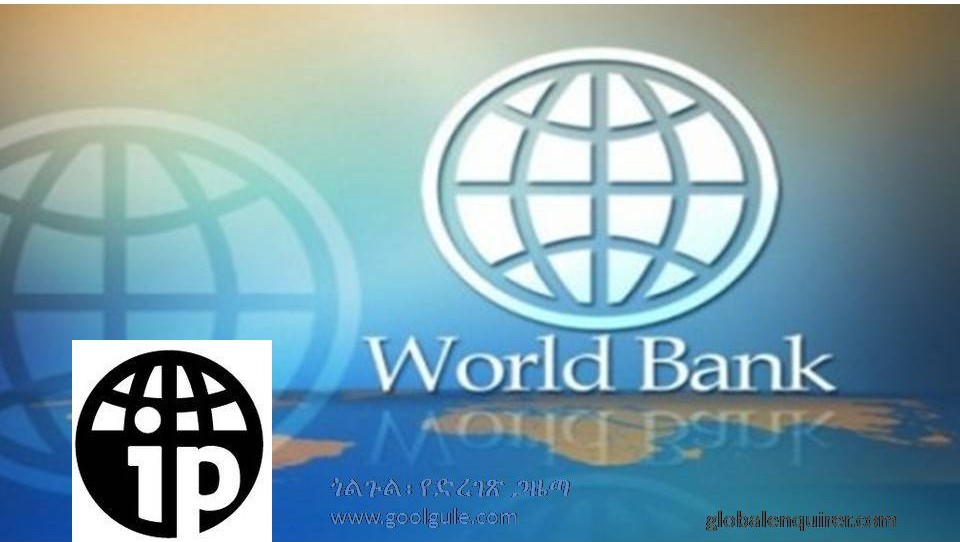 A multi-billion dollar aid program administered by the World Bank is underwriting systematic human rights abuses in Ethiopia. Last September, Ethiopian victims submitted a complaint about the program to the World Bank Inspection Panel, which is tasked with investigating whether or not the Bank complies with its own policies to prevent social and environmental harm.  A meeting of the Bank’s board of directors to discuss the Panel’s preliminary findings was postponed on March 19th due to objections from the Ethiopian government.

Ethiopia is one the largest aid recipients in the world, receiving approximately US$3 billion annually from external donors. The largest aid program, financed by the World Bank, the UK, the European Commission and other Western governments, is called Promotion of Basic Services (PBS).  It aims to expand access to services in five sectors: education, health, agriculture, water supply and sanitation, and rural roads. The PBS program objectives are indisputably laudable and aim to meet a number of dire needs of the Ethiopian population. There is evidence, however, that it is contributing to a government campaign to forcibly resettle an estimated 1.5 million people.

In the lowland region of Gambella, the government’s principle means of delivering basic services is through the implementation of the “Villagization Program”. The government claims that “villagization” is a voluntary process, which aims to “bring socioeconomic and cultural transformation of the people” through the resettlement of “scattered” families into new villages.  The services and facilities supported by PBS are precisely the services and facilities that are supposed to be provided at new settlement sites under the Villagization Program.

However, Gambellans, now amassing in refugee camps in Kenya and South Sudan, report that the program has been far from voluntary.  When I visited the camps last fall, the refugees reported a process involving intimidation, beatings, arbitrary arrest and detention, torture in military custody and extra-judicial killing.  Dispossessed of their fertile ancestral lands and displaced from their livelihoods, Gambella’s indigenous communities have been forced into villages with few of the promised basic services and little access to food or land suitable for farming.  Meanwhile, many of the areas from which people have been forcibly removed have been awarded to domestic and foreign investors for large-scale agro-industrial plantations.

In September, Human Rights Watch and my organization, Inclusive Development International, arranged a meeting with the World Bank and five newly arrived refugees in Nairobi.  One by one, they gave chilling testimony of the abuses that they and their families have experienced under the Villagization Program.  Their testimony corroborated detailed reports about the program by Human Rights Watch and the Oakland Institute.

Yet, despite these credible reports and first-hand accounts that Bank staff heard in Nairobi, the Bank has continued to deny the forcible nature of villagization. The Bank also insists that its project is not linked to the Villagization Program, despite its acknowledgement that it finances the salaries of public servants who are tasked with implementing villagization.  These arguments are wholly disingenuous.

Donors must accept responsibility for human rights abuses they help make possible and do everything in their power to prevent them.  There are ways the Bank can support critical investments in human development while ensuring that it is not underwriting human rights violations. It could, for example, require that the Villagization Program comply with its safeguard policy on resettlement as a condition of its $600 million concessional loan for the latest phase of PBS.  If this policy were applied, the government would have to ensure, and the Bank would have to verify, that resettlement is truly voluntary and that the program improves people’s lives.

Yet the Bank and bi-lateral donors have instead chosen a strategy of denial. They have invested too much for too long in Ethiopia to admit that things have gone horribly wrong, and they are too worried about upsetting a critical military ally in a volatile part of the world to start attaching human rights conditions to aid packages.

That is why the World Bank Inspection Panel is so important.  After undertaking a preliminary assessment, the Panel determined that the link between PBS and villagization was plausible and it recommended to the Board a full investigation in order to make definitive findings.  However, Ethiopia’s representative on the Board has stymied approval of the investigation.  A meeting to discuss the Panel’s report scheduled on March 19 was postponed due to resistance from the Ethiopian government, which is vying to set the terms of the investigation.

The Inspection Panel was established as an independent body that people harmed by World Bank lending practices can access in order to hold the Bank to account.  Bank managers and member states are not supposed to interfere in the process.  The Bank’s president, Jim Yong Kim, should stand up for accountability and tell the Board to let the Panel do its job.  The truth that will come out of this investigation may be inconvenient for the Bank and an important client government, but it will be a rare measure of justice for the Ethiopian people.