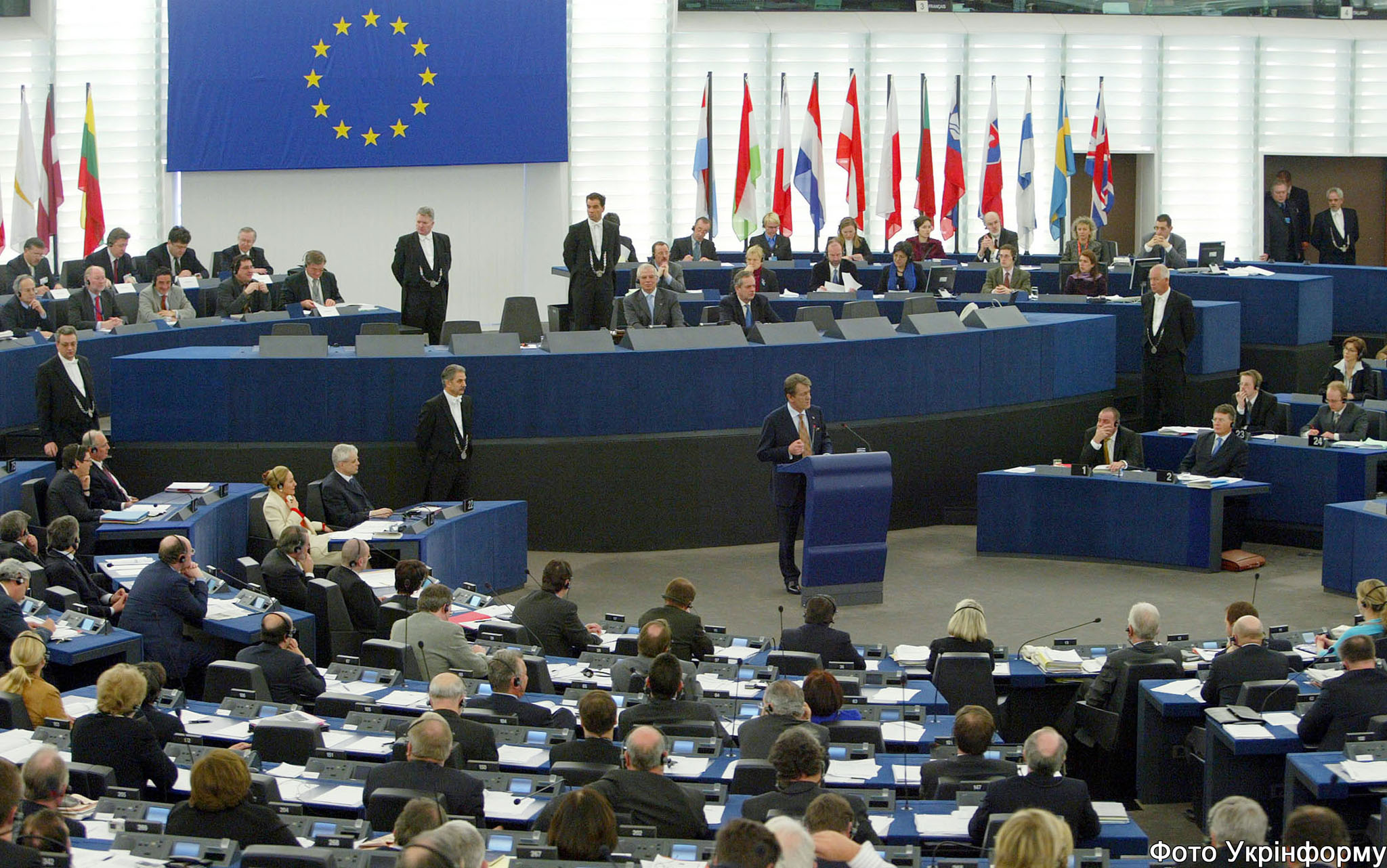 Arrested in 2011 and detained without access to an attorney for nearly two months, Mr. Nega was sentenced to 18 years in prison under the country’s broad 2009 Anti-Terrorism Proclamation on July 13, 2012. Mr. Nega’s arrest and prosecution came after he wrote online articles and spoke publicly about the possibility of an Arab Spring-like movement taking place in Ethiopia. After his sentencing, the government initiated proceedings to seize his assets, including the home still used by his wife and young son. An appeal hearing in the case is scheduled for Wednesday, December 19th.

The letter, notes that the Ethiopian government has an obligation to uphold the right to free expression and reminds the newly appointed Prime Minister that he has “the unique opportunity to lead Ethiopia forward on human rights and bring the country fully within the community of nations.” The letter closes by urging the Prime Minister to take all measures within his power “to facilitate the immediate and unconditional release of Mr. Nega.”

“This is an important recognition by members of the European Parliament from across the political spectrum that the right to free expression is universal and must be respected by the Ethiopian government,” said Freedom Now Executive Director Maran Turner. “Mr. Nega has been wrongfully detained in Ethiopia in violation of his right to freedom of expression, and he must be released.”

The text of the letter is copied below and a full PDF of the letter can be found at the below link. Freedom Now, a legal advocacy organization that represents prisoners of conscience around the world, serves as international pro bono counsel to Mr. Nega.

We write to express our grave concern regarding the continued detention of independent Ethiopian journalist and blogger Eskinder Nega and urge you to facilitate his immediate release.

Mr. Nega, a longtime publisher and journalist, was arrested in 2011 and charged under the country’s 2009 Anti-Terror Proclamation after he wrote and spoke publicly about the Arab-Spring movements then unfolding across the Middle East and North Africa. Although clearly sympathetic, Mr. Nega consistently emphasized that any similar movements in Ethiopia must remain peaceful. Despite this, the government of your predecessor Prime Minister Meles Zenawi arrested Mr. Nega, held him without access to family for nearly one month and without access to an attorney for nearly two months, and ultimately sentenced him to 18 years in prison. Even now, reports indicate that proceedings are underway to seize Mr. Nega’s home, where his wife and young son continue to live.

Unfortunately, Mr. Nega is not alone—journalists Woubshet Taye and Reyot Alemu have also received long prison sentences on terror charges. In response to your government’s use of the 2009 Anti-Terror Proclamation against journalists and opposition leaders, the African Commission on Human and Peoples’ Rights, the United Nations High Commissioner for Human Rights, and five United Nations Special Rapporteurs—including the Special Rapporteur on counter-terrorism and human rights—have all expressed alarm at this worrying trend. As some have noted, the use of vague anti-terror legislation to silence legitimate expression threatens to seriously undermine the credibility of efforts to address real security threats to the region.

It is our understanding that appeal proceedings in Mr. Nega’s case are ongoing and we respect your need to allow the judicial process to continue. However, it is also your government’s obligation to respect the right to freedom of expression as established under customary international law and codified in Article 19 of the International Covenant on Civil and Political Rights, to which Ethiopia is a party.

You now have the unique opportunity to lead Ethiopia forward on human rights and bring the country fully within the community of nations. As such, we urge you to take all measures within your power to facilitate the immediate and unconditional release of Mr. Nega.

Click here to read the letter in PDF with MEPs signatures