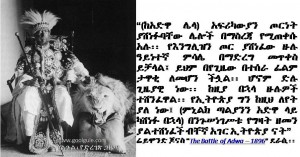 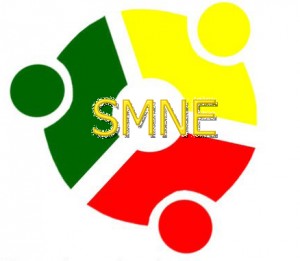 ETHIOPIA CHARGES NON-VIOLENT OPPOSITION LEADER WITH TERRORISM AFTER HE MET WITH MEMBERS OF THE EUROPEAN PARLIAMENT SMNE Press Release. The EU, the US, the UK, Canada, Germany, Sweden, Norway and other Western democratic countries should not continue to give large amounts of aid to the increasingly authoritarian Ethiopian regime of the TPLF/EPRDF. In a time where global doors are closing to refugees, why should money from the West continue to prop up a dictatorship that leads to so much … END_OF_DOCUMENT_TOKEN_TO_BE_REPLACED