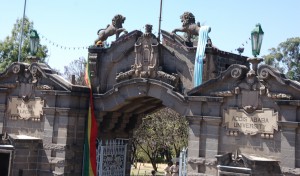 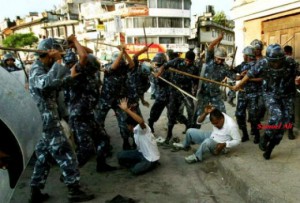 On 9, Aug, 2014 a white police man allegedly shot an unarmed African American teenager, Michael Brown, 18, in Ferguson Missouri, USA. Ever since Washington seemed unable to restore calm and tension in the city. However if the USA had invited  Special Forces of the current Ethiopian government, the whole public chaos and mob would have been quelled in a matter of hours. For more than the past 23 years the Ethiopian government (EPDRF) has been diligently working in producing Special Forces who … END_OF_DOCUMENT_TOKEN_TO_BE_REPLACED 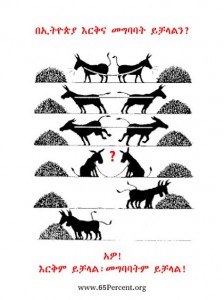 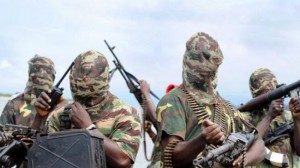 I could have titled this piece ‘Obama and his Africa peace keepers’ but that would not be fair. Anybody with half a brain can see that I am trying to make my issue to be his problem. Excuse me just because fighting for my right is beneath my dignity there is no reason to impose on him that I am unable to do for whatever reason. Dear Mr. President we Africans are not amused! This is what appeared on The Guardian ‘According to President Obama, who announced a series of American support and … END_OF_DOCUMENT_TOKEN_TO_BE_REPLACED 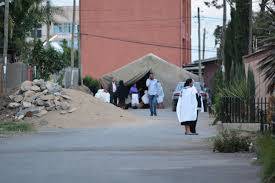 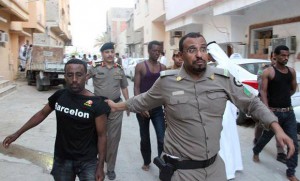 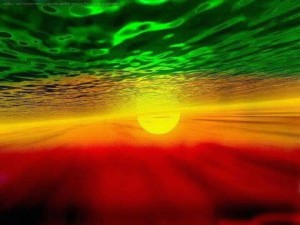 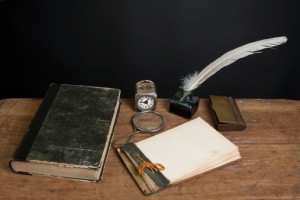