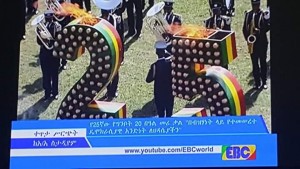 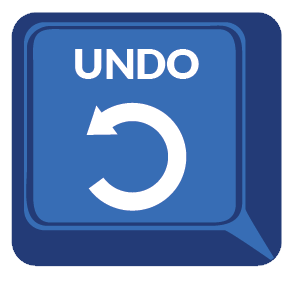 “Our Insanity: Doing the same thing over and over again and expecting different outcomes”- my latest commentary, addressed the importance of carrying out cultural reforms to defeat dictatorship, lawlessness, and poverty that have been plaguing our country for so long. When it comes to reforming our culture, we have two big tasks ahead: To undo the counterproductive cultural reforms TPLF has already carried out (The theme of this article), and To implement additional cultural reforms that may … END_OF_DOCUMENT_TOKEN_TO_BE_REPLACED 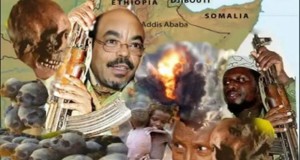 Wincing in terror and shedding tears of blood, more than 85 million disillusioned Ethiopians are this week solemnly remembering how their beloved nation, nicknamed Africa’s Yugoslavia,  was stripped of sovereignty to a degree not seen in Africa or elsewhere since the end of the Second World War. It happened 25 years ago in May 1991, and after being dismantled, the impoverished East African nation was permanently placed under brutal Tigre regency in the hands of melancholic secessionist Tigre … END_OF_DOCUMENT_TOKEN_TO_BE_REPLACED 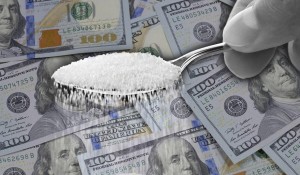 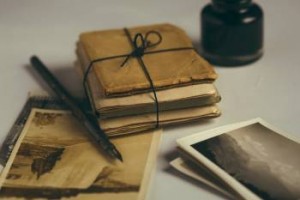 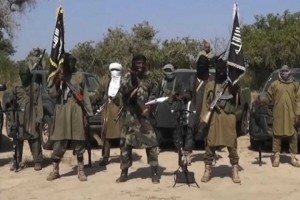 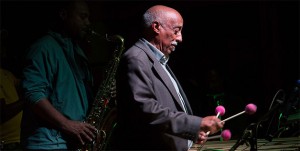