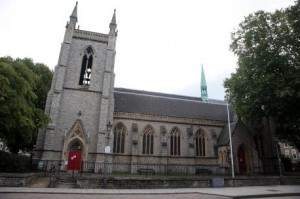 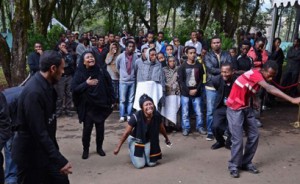 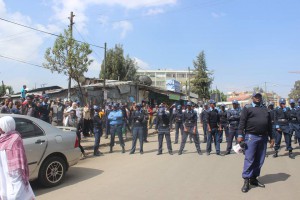 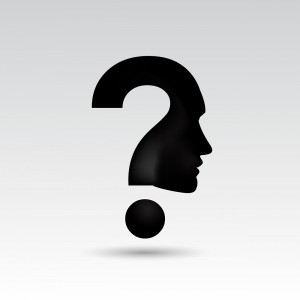 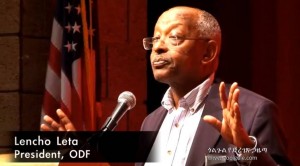 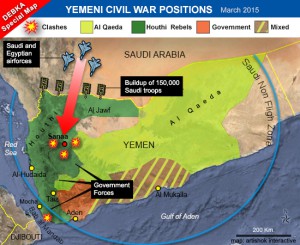 Poor Yemen is fast becoming the new playground of every wanabe strong Arab regime in the Middle East. Yemen is a safe location where they could test their acquired toys and pretend to act like a real army fighting real battles. Yemen never have it good. It was not blessed with oil, the only commodity that sustains the Arab monarchs’. Yemen came out from the womb staggering and never seem to have acquired this thing called stability, freedom and democracy. It is said long time ago the Axumite … END_OF_DOCUMENT_TOKEN_TO_BE_REPLACED