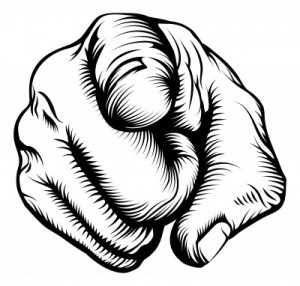 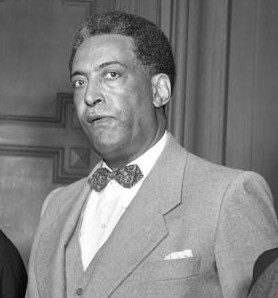 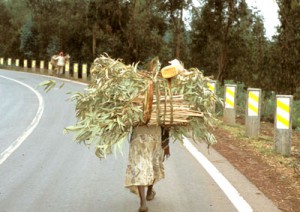 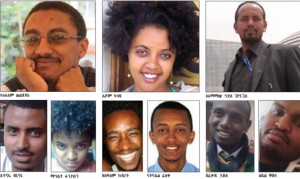 "Once a government is committed to the principle of silencing the voice of opposition, it has only one way to go, and that is down the path of increasingly repressive measures, until it becomes a source of terror to all its citizens and creates a country where everyone lives in fear." Harry S. Truman Tigray People’s Liberation Front (TPLF), the core and the oldest of all EPRDF member parties, has a proven record to silence deliberately the voice of dissents and oppositions since its … END_OF_DOCUMENT_TOKEN_TO_BE_REPLACED